Alien skeptics and believers of the recently viral UFO footage are all patiently awaiting the coming report from US intelligence agencies on UFO or UAP sightings. 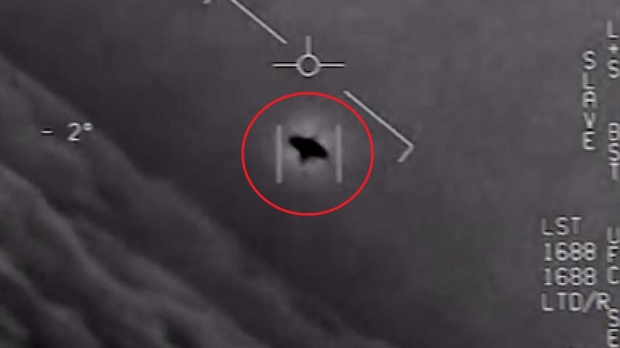 Ahead of the report, the broadcasting network Fox has announced that it's currently investigating UFOs in its coming one-hour special from TMZ. The network says that it will be called TMZ Investigates: UFOs: The Pentagon Proof, and as reported by Deadline, "will analyze the US government's official response to the phenomenon, which is expected later this month."

Additionally, Deadline reports that Fox has said that the one-hour special will contain entirely new footage of UFOs and that this footage was shot from the deck of a US Navy ship. The footage will be aired when the special is released. On top of that, the special will also contain interviews with senators, military pilots, scientists, former Pentagon officials, and much more. TMZ Investigates: UFOs: The Pentagon Proof will air on Tuesday, June 29.

President of Alternative Entertainment and Specials at Fox Entertainment, Rob Wade, said, "Interest in UFOs and extraterrestrial life are at an all-time high. They are history's great unknown, and this special, led by Harvey and his team, will be a deep and far-reaching examination of the most up-to-date findings and evidence to try to answer one of the most vexing questions ever: 'Are we not alone?'"

Adding, "The Pentagon's report will be as important for what it doesn't answer as what it does. The show is a process of elimination of sorts, taking theories off the table and seeing what we're left with will undoubtedly be pretty amazing."