Many people expect a massive unclassified report on UFOs or UAP's as personal military calls them to be presented to the Senate in the coming days. 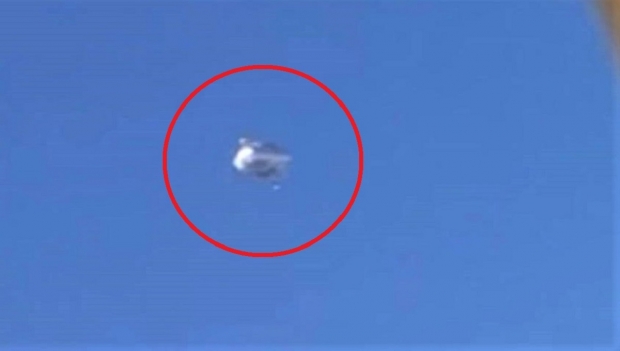 We have been covering this story extensively, and the first journalist to break the story in The New York Times was Ralph Blumenthal, who has recently appeared on the Fade to Black radio show with Jimmy Church ahead of the report. According to Blumenthal, "Congressional committees were briefed on the issue of materials recovery", and that the "Senate Armed Services Committee and the Senate Intelligence Committee" were briefed with slides that referenced "off-planet vehicles."

Some members of the Congressional committees that have been a part of this briefing have said that the information contained in the report isn't very exciting but does raise big concerns for national security. As I have outlined in a previous post, it seems the report will heavily lean towards emphasizing that these sightings of UAP's are a national security risk and that government bodies more so consider them to be constructed by some other nation rather than confirming extraterrestrial life existence prematurely.

If you are interested in reading the "proof" of alien life that has recently gone viral, check out this link here.