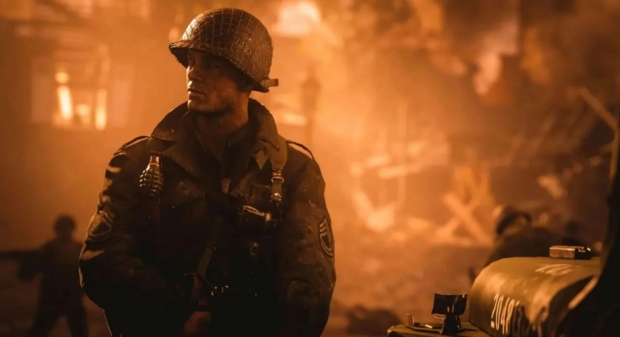 Activision will one again announce a mainline Call of Duty shooter within its billion-dollar F2P game Warzone. This year the reveal will shed light on Call of Duty Vanguard, a new World War II-based FPS from Sledgehammer Games. Sources tell VGC that Vanguard will feature both multiplayer, campaign, and zombies, and will bring the biggest Warzone update to date.

This time around the new Call of Duty will release alongside its integrated Warzone tie-in. When Vanguard launches this holiday on current- and next-gen consoles and PC, it'll also bring the huge WWII-themed Warzone update. Sources say the new WWII map will be the massive--much larger than Verdansk--and is set in the Pacific Theater.

Activision has confirmed that Vanguard will directly integrate with Warzone. The mode has radically transformed the company's business and helped Activision earn over $8 billion in net revenues in 2020, $3 billion of which was from the Call of Duty franchise. This year is likewise expected to deliver record highs.

Executives recently teased the company has 'only scratched the surface' with the F2P BR.

Call of Duty Vanguard is set to be revealed sometime this Summer.