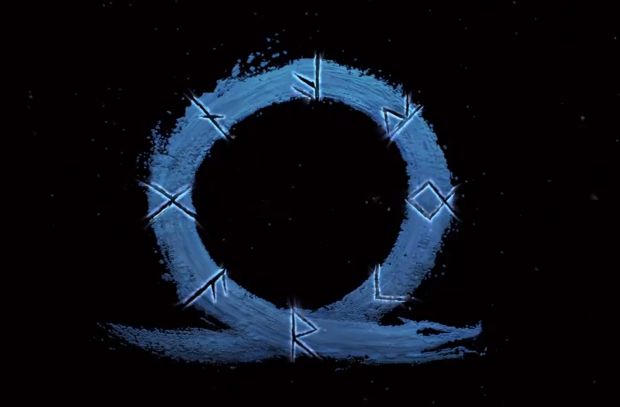 With 116.4 million worldwide shipments, Sony isn't ready to give up on the PS4 yet (nor should they be). The PlayStation brand's billion-dollar business relies mostly on full game sales and commissions from third-party titles, so reducing software availability to an immature 7.8 million install base of PS5 won't maximize sales. That's why Sony's biggest games will be cross-gen throughout 2022 (and possibly beyond).

Sony Worldwide Studios boss Hermen Hulst today confirmed that three big PS5 titles will also release on the PS4: Horizon Forbidden West, which we already knew about, and two surprising games, Gran Turismo 7, which we previously understood would be built from the ground up for PS5 with high-end optimizations like ray tracing, and the new God of War sequel from Sony Santa Monica.

"Where it makes sense to develop a title for both PS4 and PS5 - for Horizon Forbidden West, the next God of War, GT7 - we'll continue looking at that. And if PS4 owners want to play that game, then they can. If they want to go on and play the PS5 version, that game will be there for them," Hulst said in a recent PlayStation Blog post.

"You can't build a community of over 110 million PS4 owners and then just walk away from it, right? I think that'd be bad news for fans of PS4, and frankly not very good business." 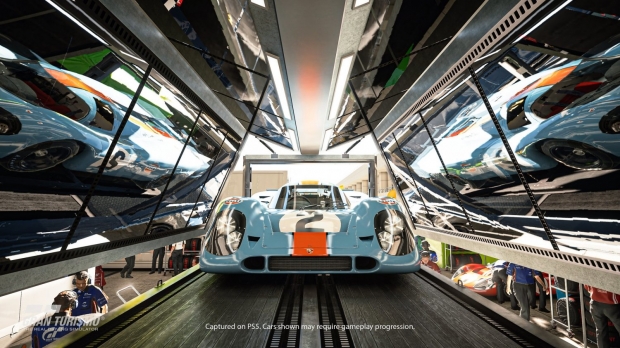 Sony's Jim Ryan also confirmed the PS4 would have the longest run out of any PlayStation console in the history of the business--longer than the PS2. Ryan says there is a big pipeline of games planned for FY21-22, which runs from now until March 31, 2023.

"The line up of new software for PS4 for FY21 and FY22 is extremely robust. Publishers understand the opportunity the large and very engaged community offers, and will exploit it."

"Great new PS4 releases and an expansive catalog mean that we expect the PS4 to account for 70% of next year's store spend despite the growing install base of the PS5." 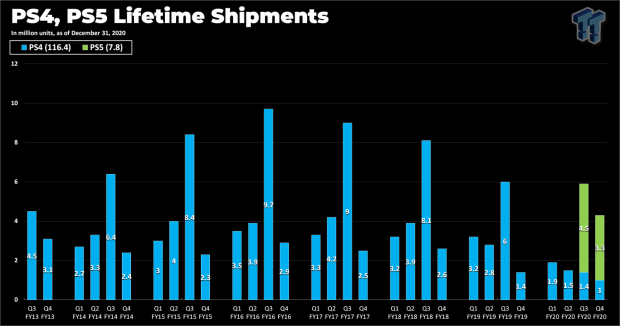