Sony has outlined forecasts for the PlayStation 5's second and third year shipments, and estimations show the next-gen console could outpace the PS4 by over 5 million units by FY2022. 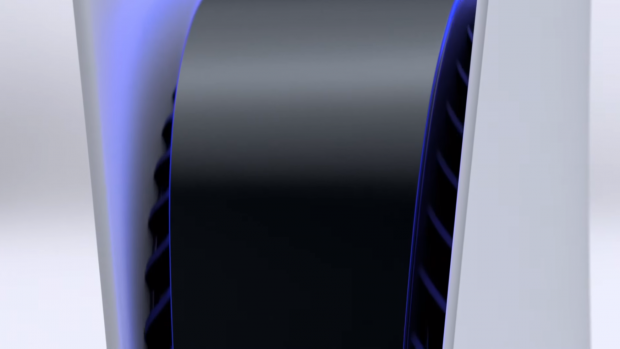 After a significant market push and chip allocation, Sony says its FY2022 period (ending March 31, 2023) will sell more PlayStation consoles than any other point in SIE history.

The company revealed internal forecasts for the PS5's performance through FY2021 and FY2022, and a quick bit of math shows Sony expects the PlayStation 5 shipments to reach over 45 million units by the end of the fiscal year ending March 2023. 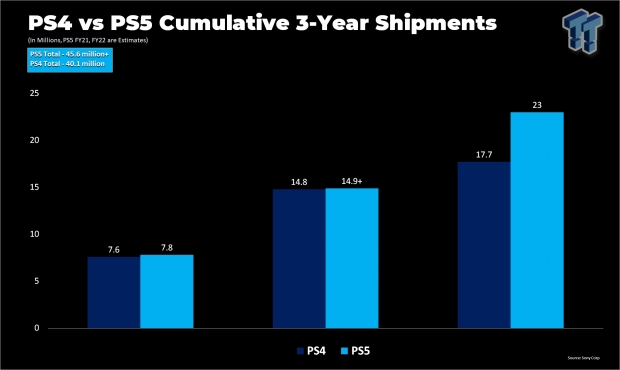 In contrast, the PS4 sold 40.1 million units in the same timeframe.

Sony's Jim Ryan says the PlayStation 5 demand is beyond normal levels but SIE has taken significant steps to open up availability despite semiconductor shortages.

"Demand is insatiable. PlayStation 5 consoles are selling out in seconds. I've never seen anything like this before." 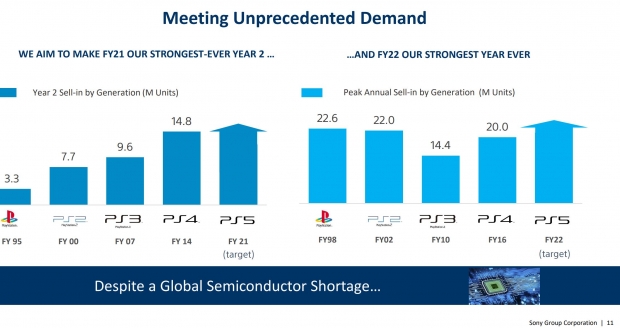