NVIDIA has just announced two new members to its Ampere GPU lineup with the recently announced GeForce RTX 3080 Ti and GeForce RTX 3070 Ti graphics cards. Alongside that launch was news of major AAA games getting RTX ray tracing and DLSS technologies injected into their game.

One of those was Rockstar Games' super-successful Red Dead Redemption 2, which will be receiving an update that will add DLSS (Deep Learning Super Sampling) support. RDR 2 is already a decently optimized game with fantastic performance across the board, but DLSS will only amplify that.

Red Dead Redemption 2 with DLSS will allow gamers with lower-powered graphics cards to enjoy higher-fidelity graphics and resolutions while allowing those with higher-end cards to play at even higher levels of details or with DLSS set to Quality mode.

NVIDIA said on its website: "Coming soon, every GeForce RTX gamer will get a free boost in performance with the addition of NVIDIA DLSS, enabling players to increase fidelity and resolution".

We don't know when the DLSS update for Red Dead Redemption 2 will drop, but hopefully it's not too far away. RDR 2 is also not the only game to get DLSS support, with NVIDIA announcing ray-traced reflections and DLSS technology are being added to DOOM Eternal, Rainbow Six: Siege, and many more games. 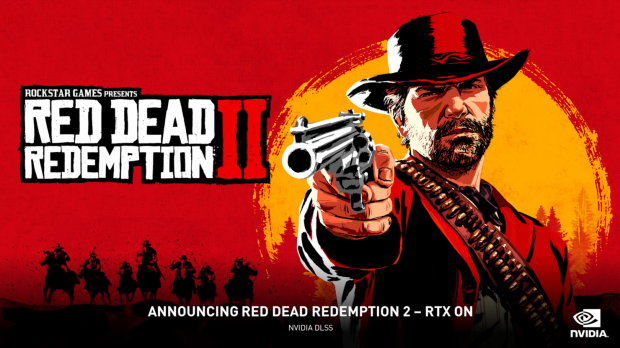