The world of cryptocurrencies has been very turbulent following the news news of Tesla no longer accepting Bitcoin as payment, and China announcing its own crackdown on Bitcoin. 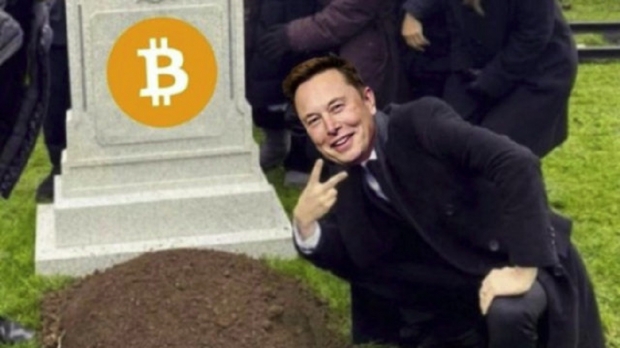 The price of Bitcoin dived by more than 40% following the announcements from both Elon Musk and China, and now expert investors are warning people shouldn't be investing into cryptocurrency purely based off Elon Musk's tweets. William Quigley, Managing Director of Magnetic, a cryptocurrency investing firm, said in a recent interview on CNN Business said, "Do not pay attention to Elon Musk's comments about anything in crypto at least over the longer term."

Quigley went on to say, "Tesla until very recently was going to accept bitcoin as a payment. That alone told me he didn't really understand how to think about bitcoin" and "please don't pay attention to what Elon Musk says about crypto because he is simply not an expert". Many people have taken to Twitter to express their anger with Musk, some even going as far to say that they hate him. In response to these angry comments, Musk has said that "the true battle is between fiat & crypto. On balance, I support the latter."