NVIDIA has just pushed out its new GeForce Game Ready 466.47 WHQL drivers, which include Game Ready Driver support for Days Gone on the PC. 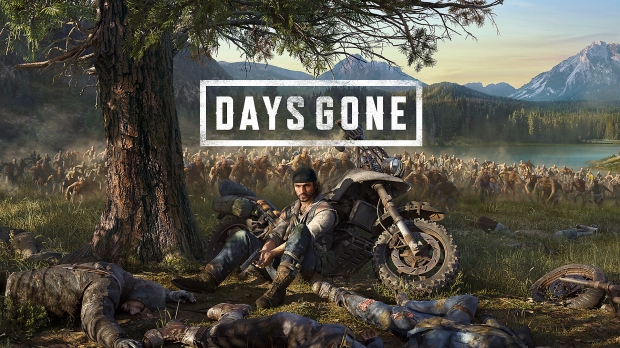 NVIDIA has also fixed some issues with Tom Clancy's Ghost Recon Breakpoint, with low performance and low frame rate issues when Bar1 is enabled in the SBIOS. Starbase gets some tweaking with the GeForce RTX 20 and GeForce RTX 16 series GPUs crashing, this should be sorted now.