Remedy Entertainment is simultaneously working on five projects right now, but one of them is quite far off. 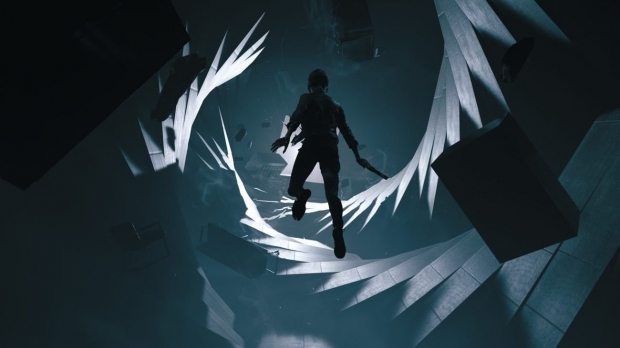 In a recent Q1 2021 earnings report, Remedy CEO Tero Virtala updates investors on the company's release pipeline. The exec affirms Remedy is well-positioned to tackle multiple projects in parallel and has secured "favorable and balanced" publishing deals and partnerships for future games. The slate is pretty busy, and as of 2020, Remedy had 644 internal and external developers working on five games. including:

The last project, the unannounced AAA title outside of the Epic-funded games, is only in pre-production. This game will clearly release after the two Epic-partnered games, both of which are about to enter full-scale production.

Virtala says this separate AAA game is in "very early phases" and there's a small headcount of developers on the project.

A bit ago, Remedy CEO Tero Virtala said that Control's core development team has splintered off to work on the studio's myriad of games including the new mysterious title. 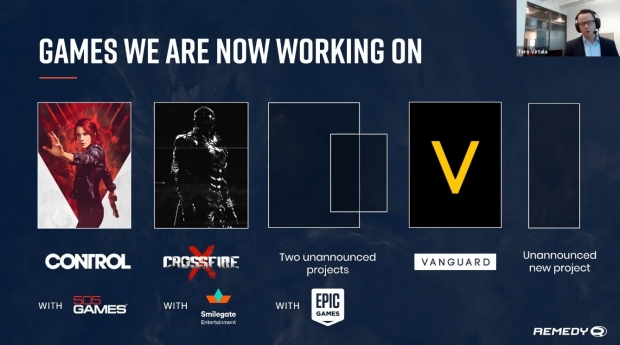 So what do we know about the new project? Not a whole lot.

Remedy has expressed interest in tying all of its games together in what it calls the Remedy Shared Universe, which I called a kind of Twilight Zone of video games. It's likely that this new AAA project will be part of this universe. It could be a new IP that interconnects with established franchises like Alan Wake and Control, both of which have direct links to one another.

Virtala didn't discuss any further details on the game.

"The games we're working on now are the games we were working on previously," Virtala says. "We don't have anything new to share on this new project."