Remedy is working on two big games with the help of Epic Games' new publishing arm, and both of them are now in full production. 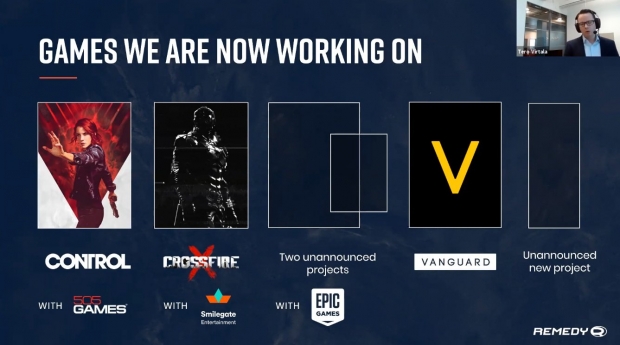 The big AAA project is described as Remedy's "most ambitious one yet". The games will be set in the same franchise (possibly Alan Wake) and are set to launch on consoles and PC with optimizations for PS5 and Xbox Series X. 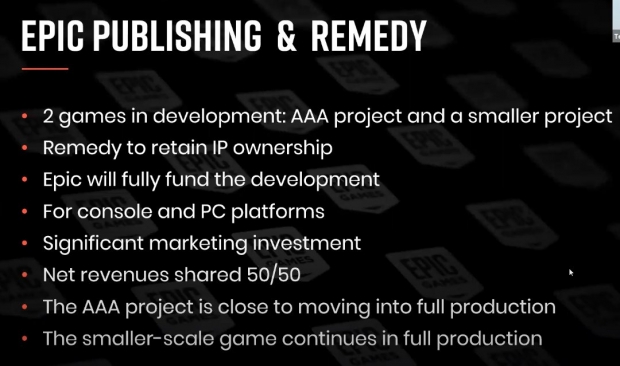 Epic is fully funding the game's development, and Remedy will retain full ownership of the IP. In the past, Remedy had to surrender rights in order to get specific titles published. It's assumed the two games will be exclusive to the Epic Games Store on PC.

"It's a good deal, it's a very balanced relationship we have with Epic Publishing and the whole operation proceeds well."

When asked if the games would release in 2021, Virtala said that Remedy has no announcements to make at this time. When the games are ready, Remedy will have a big marketing push and make it clear to investors and gamers.