Remedy has finished the first script draft for its big new unannounced project.

Remedy Entertainment is currently working on two new games set in the Remedy Shared Universe, which connects Alan Wake, Quantum Break, and Control. The first game is Remedy's"most ambitious project yet" and will be published by Epic Games as a PC and PlayStation 5/Xbox Series X exclusive.

"Remedy is working on two multi-platform games for next-generation consoles and PC that will be published by Epic Games. The first project is Remedy's most ambitious one yet, an AAA multi-platform game already in pre-production. The second is a new, smaller-scale project set in the same franchise. Both games are being developed on Remedy's proprietary, state-of-the-art Northlight game engine and tools,"

The big game has been in pre-production since 2019 and the team just now finished the a first draft of the script. We shouldn't expect to see it any time soon--maybe in 2022. 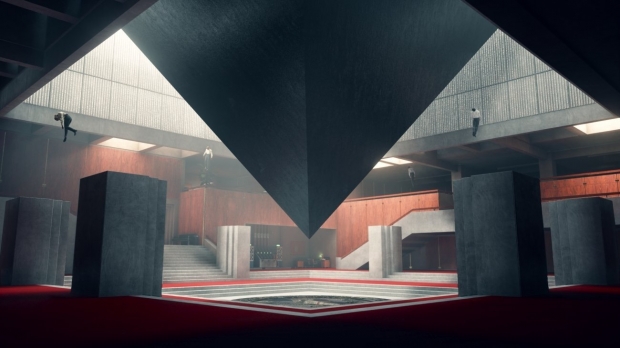