Remedy's new unannounced AAA project will tie directly into the new Remedy Shared Universe, and will connect directly to Alan Wake and Control. 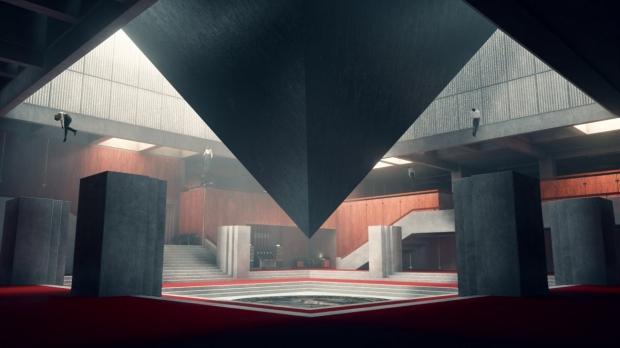 Remedy is working on a big new game for next-gen PlayStation 5 and Xbox Series X consoles. It won't be a new Control or Alan Wake game, but it will be interwoven into those two franchise. Remedy is making a new shared universe that tethers key franchises together. Control already confirmed a connection to Alan Wake's Bright Falls with in-game content, and the latest Control expansion, AWE (Altered World Event), directly features Alan Wake.

Not much is known about the new game. It'll be published by Epic Games, and Remedy says it'll be the most ambitious yet. But insofar as scope, tone, or setting, it's a mystery. If Alan Wake or Control are any indication, this new project should be bizarre and peak Remedy.

Remedy says this cross-over has been 10 years in the making. The original plan was to have a cross-dimensional series of IPs that all connected, similar to The Twilight Zone. Remember that Control was heavily influenced by cancelled prototypes for Alan Wake 2.

Here's what Remedy said in a new blog post:

And here's what Remedy said about the new project way back in March 2020:

"Remedy is working on two multi-platform games for next-generation consoles and PC that will be published by Epic Games. The first project is Remedy's most ambitious one yet, an AAA multi-platform game already in pre-production. The second is a new, smaller-scale project set in the same franchise. Both games are being developed on Remedy's proprietary, state-of-the-art Northlight game engine and tools."