We had already heard rumors that NVIDIA was preparing to launch an entire new line of Ampere GPUs with crypto mining limitations -- and now more fuel is being thrown onto that fire. 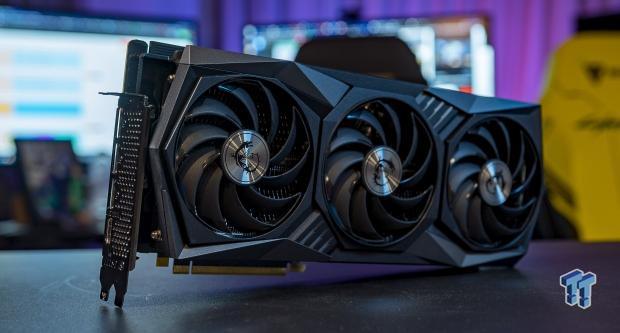 According to sources of VideoCardz, NVIDIA is expecting their new GAxx2 GPUs to begin shipping in May -- perfect for the first shipments to hit in June. The new crypto mining limiter will be at play inside of the new NVIDIA GPUs, alongside Resizable BAR support without needing to update your vBIOS.

NVIDIA will most likely not make much noise about this launch, with the new Lite Hash Rate (LHR) chips to be an interesting release when they drop in the coming months. I'm sure there's going to be some interesting hardware level modifications (at least attempted) to try and remove the crypto mining limitations form these new LHR chips.