Raven Software is working on a new next-gen upgrade for standalone Warzone, complete with faster loading and boosted FPS. 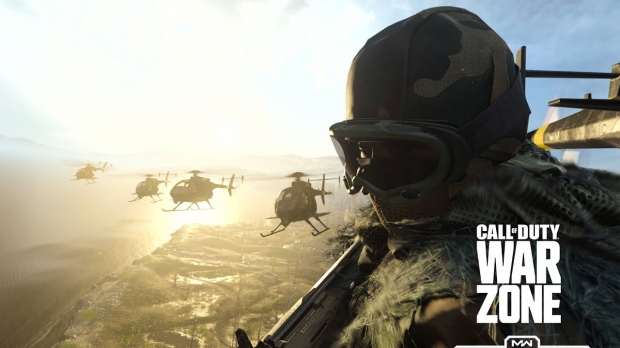 Warzone will soon run at 120FPS and take full advantage of new PlayStation 5 and Xbox Series X/S hardware, Raven developers tell CharlieINTEL. Fans have been clamoring for a next-gen optimized Warzone version since the PS5 and Series X consoles released, and now Raven says it has a dedicated team updating Warzone's internal engine to maximize perf on these systems.

There's no word on when the update will be ready, though. It's possible we'll see it before Call of Duty Vanguard rolls out in holiday 2021. We could also see Raven take advantage of new FidelityFX features on both consoles, which includes more crisp visuals and clearer ray-traced reflections.

We may also see Warzone use each system's new compression tech to make the game smaller, whether its Oodle Kraken on PS5 or the D3D DirectStorage API on Xbox Series X.