Hitman dev IO Interactive is making a new interesting IP that will be different from anything else it's ever worked on, and is a passion project for its oldest developers. 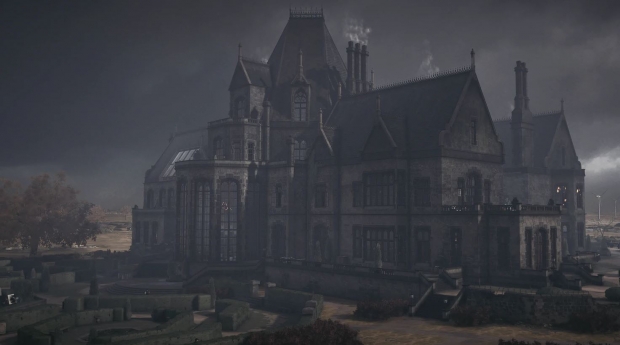 After going indie, IO Interactive has hit the ground running and is tackling some ambitious plans. It just opened a third studio, it's self-publishing its own games, and developing multiple projects like a new game based on the 007 franchise and a new IP. Now we actually know a fair bit about this new wholly-owned intellectual property.

We first heard about IO's new IP in 2017, and recent job listings confirm it'll be a multiplayer game with a "new concept" built in the studio's proprietary Glacier Engine. Now IO CEO Hakan Abrak teases more details about the IP, saying it's something that the studio's core veterans have always wanted to make.

"We have a third universe that we're working actively on, which is something a bit different, and it's absolutely a love child that veterans and core people have been dreaming of for a while in here,": Abrak said in a recent interview with GamesIndustry.biz.

"We have created four IPs from scratch, we'll always have incubation, our R&D going on, we always have these crazy ideas, worlds, and characters we're thinking of."

We don't know how far along the new IP is, but Project 007 is the studio's top priority right now.