In a private nursing home located in India, a woman gave birth to a baby that has two heads and three hands. 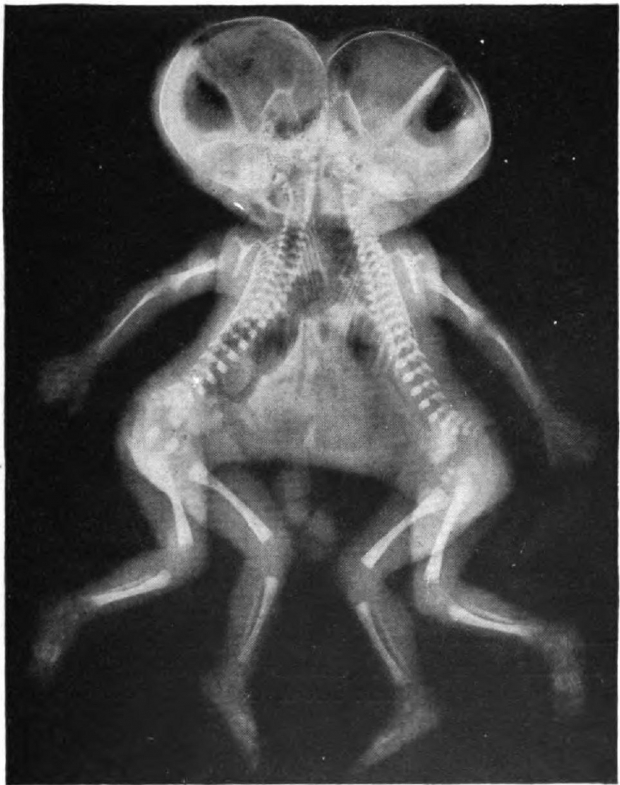 The case has been dubbed by doctors as "rare", as the baby is actually conjoined twins sharing the same body. The woman gave birth to a baby in the eastern state of Oshida, and shortly after the child was birthed, its condition began to deteriorate. As a result, it was moved to a different Hospital. Now, doctors have said that the baby was eating with two mouths and breathing with two noses, but in a singular body.

Dr. Debashis Sahoo, a pediatrician, told Odisha TV, "The newborn is eating with two mouths and breathing with two noses and is actually conjoined twin sisters who share a single body, three arms and two legs." Dr. Sahoo goes on to say that the baby was delivered by cesarean section, and the twins are joined at the chest and abdomen. Unfortunately, the parents of the baby are quite poor and unable to afford the treatments that the baby requires, such as separation surgery. As a result, the parents and our asking the local Government for help with the surgery costs.

Umakant, the father of the child, told local outlet Ommcom News, "We can hardly manage a square meal every day. The treatment of our newborn is an impossible affair for us. We request the Government to help us."