Battlefield leaker and industry insider Tom Henderson is getting pretty busy with his tweets, giving us some juicy rumors on the next-gen Battlefield and now on Rockstar's upcoming Grand Theft Auto 6.

In a reply to someone tweeting him saying to give us an update on GTA 6, Henderson tweeted: "It's not set in the 1980's and is modern". @NerosCinema replied to Henderson, saying that an "80s GTA would actually be incredible" to which Henderson replied with "GTA Online + Modern + Wacky Shit = More Money".

@kryptzx replied to that saying "Do u think GTA Online will release at the same time Gta 6 releases?" with Henderson explaining "Yeah. They'll probably be some kind of integration - It seems like everyone is going this route now".

We have heard rumors that GTA 6 would be based in Virginia... but we don't know about the time period. We do know that from rumors all the way back in 2015 that Rockstar Games was rumored to be mapping the entire of the United States for Grand Theft Auto 6 -- while other rumors teased that GTA 6 could be injected with that Vice City energy.

With the new rumors from Henderson saying GTA 6 is modern and that it is NOT set in the 1980s is at least something very specific we can come back to when Rockstar eventually unveils Grand Theft Auto 6 and see how solid he was on the rumors, as well as his Battlefield 6 leaks. 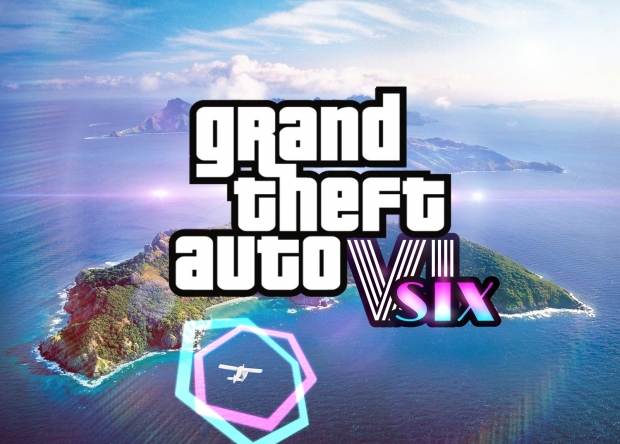