We've been hearing whispers of the GeForce RTX 3050 Laptop GPU series for a while now, but now Notebookcheck has an exclusive on the new mobile Ampere GPUs from NVIDIA. 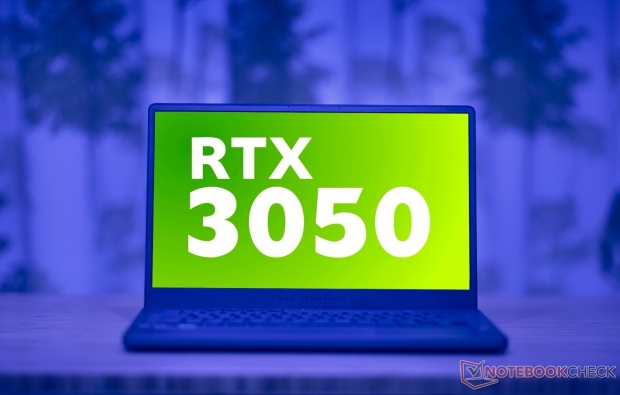 The fun doesn't end there as Notebookcheck goes beyond just confirming the GPU specs of both of NVIDIA's new mobile GeForce RTX offerings, but provides some 3DMark and Shadow of the Tomb Raider benchmarks to scope out some performance numbers on the new RTX 3050 Ti and RTX 3050 Laptop GPUs. 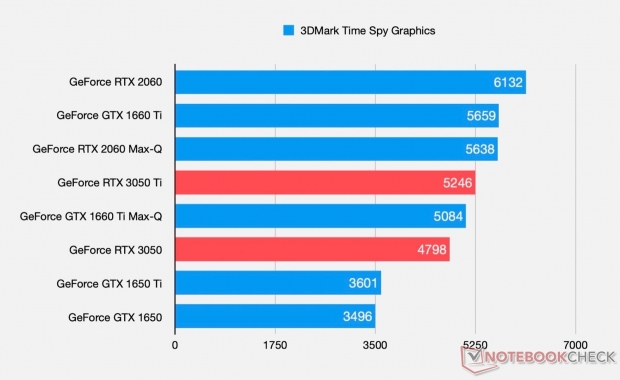 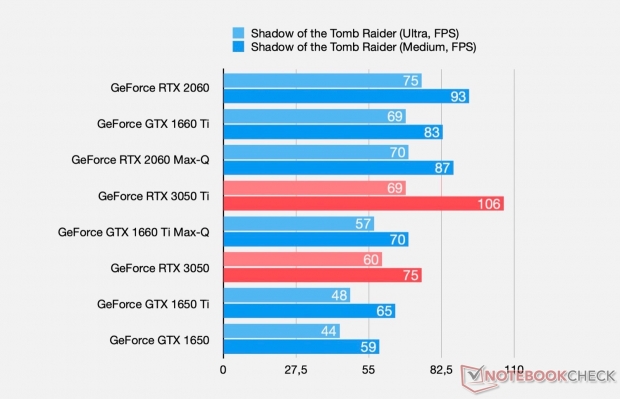