Samsung had one of the biggest and most bad ass gaming displays of 2020 with its Odyssey G9, which has just had some 2021 refreshes done to it and is better than ever.

Samsung explains: "At just 1/40th the size of conventional LEDs, Quantum Mini LEDs allow for ultra-fine light control. With deep blacks, bright lights, and upscaling technology smarter than any Samsung TV has ever offered, Samsung Neo QLED delivers an ultra-realistic picture-whether you are watching a football game, or playing one on your gaming console".

The mention of Samsung Neo QLED is the combination of the Quantum Mini LED technology as well as Samsung's in-house Neo Quantum Processor. This technology was previously exclusive to Samsung's high-end TVs but it looks like the new high-end Odyssey G9 2021 gaming monitor will be the first to pack it. 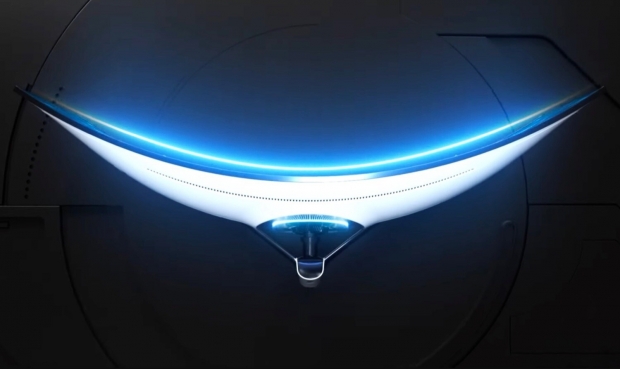 Samsung continues: "In 2020, the Odyssey G9 gaming monitor generated a lot of buzz-this year, Samsung is leveling up the experience with a Quantum MiniLED display and premium gaming features. The 1000R screen curvature, combined with Quantum MiniLED display technology, gives gamers an experience unlike any other. The new G9 joins Samsung's full lineup of curved and flat Odyssey gaming monitors".