Elon Musk knows how to make an impact, with the SpaceX and Tesla Motors CEO tweeting about Dogecoin and seeing the price skyrocket towards the moon -- and then, he announced through Tesla that the EV giant would be accepting Bitcoin as payment in the future. 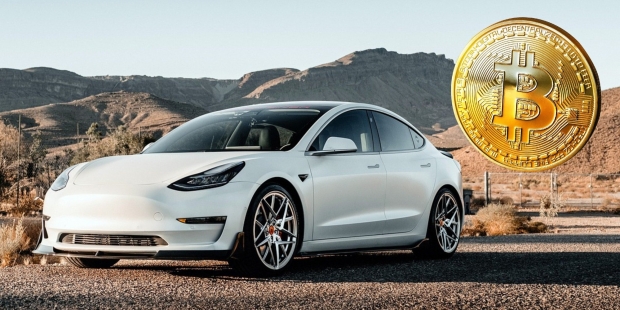 The news of Tesla accepting Bitcoin as a payment, along with the fact that the company revealed it purchased $1.5 billion in Bitcoin saw the cryptocurrency surge from around $40K to $44K almost instantly. It has barely been 12 hours and in that time cryptocurrency exchanges were having technical issues dealing with the amount of traffic on their platforms.

Kraken, a San Francisco-based cryptocurrency exchange, had to temporarily disable sign-ups after they had a huge surge of traffic after the Elon + Tesla one-two punch to the moon for Bitcoin. Other crypto exchanges like Gemini and Binance had similar issues, with a Kraken spokesperson explained in an email to Reuters: "The recent run-up far exceeded anticipated increases in demand, up over five-fold from previous all-time highs". 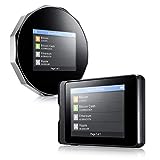