In a new tweet, tipster Mauri QHD reports that the new Galaxy S22 will be able to shoot 8K 60FPS video -- but for only 5 minutes. The reason? It "gets too hot to the touch" so even if we do see 8K 60FPS video shooting on Samsung's next-gen Galaxy S22 family of smartphones, it's going to be a journey to get there.

We might have to wait it out until the Galaxy S23 series in 2023 for full 8K 60FPS video shooting without 5-minute limits. The other issue is that even shooting 8K 24FPS video on the Galaxy S21 will take up 600MB per minute of footage, which means 3GB per 5-minute video. 8K 60FPS is going to be bigger again, so hopefully the new Galaxy S22/S23 also have 1TB+ storage by then.

The tipster does say that unless Samsung improves the 5-minute limit on 8K 60FPS from its overheating issues, then they will hold off on 8K 60FPS until the Samsung Galaxy S23 when they can get temperatures under control.

Samsung already has an incredible camera inside of its flagship Galaxy S21 Ultra smartphone, which I personally just picked up myself last week. It's an amazing phone and the camera is already top of the line, especially with its 100X zoom and 8K 24FPS video abilities. But 8K 60FPS... damn. 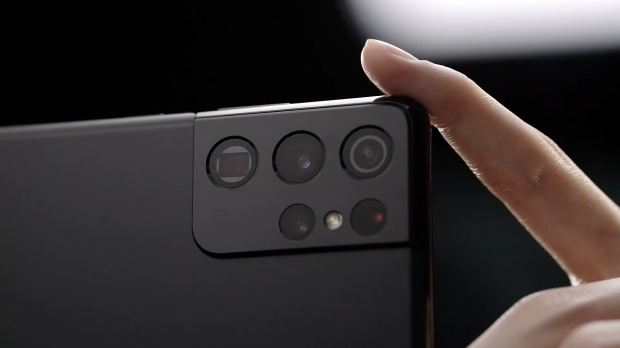