CD Projekt has released the mod support files required for users to make their own modding tools to tweak Cyberpunk 2077, but don't expect major overhauls. 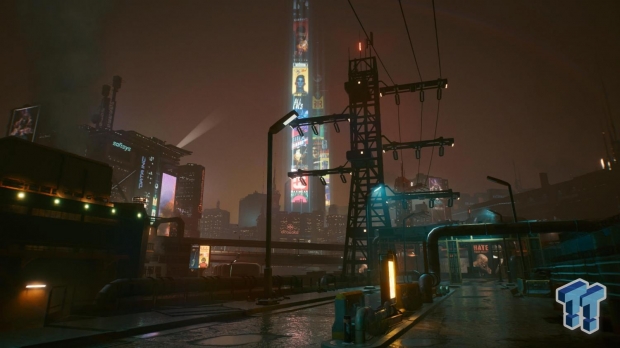 As promised, CD Projekt has made available various files and utilities that are needed to mod Cyberpunk 2077. These aren't major advanced toolsets like Bethesda's Creation Kit or GECK, but are the basic files needed to make actual mod systems. Expect to see creations like The Witcher 3's smaller-scale QoL adjustments. These files can be used to significantly improve various systems including quality-of-life improvements across UI, HUD, inventory management, and more to make the overall experience more streamlined.

Despite CDPR's move, a modding toolset for Cyberpunk 2077 already exists. Gamers have been using the Cyber Engine Tweaks tools to make pretty big changes in everything from AMD SMT game performance to changing appearances and even romancing Johnny Silverhand.

The files are only available for PC, so console owners will be locked to whatever tweaks, adjustments, and improvements that CD Projekt rolls out.