The Skyblivion team gives us a closer look at an actual gameplay quest arc, displaying advancements in animations, environments, exploration and combat.

Modders are trying to do something huge: They want to recreate the entirety of Oblivion using Skyrim's in-game engine, complete with in-game areas, quests, and content. It's an ambitious total-conversion mod called Skyblivion, and the project has been in development for some time. Now the mod is starting to take a more finalized shape. It's not done just yet, but the creators are releasing gameplay footage that showcases the progress they've made.

The latest gameplay clip gives us our first look at a playable questline. It's the smaller Revenge Served Cold questline that takes players into the Exhausted Mine. You're basically killing goblins to avenge a farmer's wife. The mine has some alterations from the vanilla version, though; there's multiple layers and areas to explore, complete with new dotted treasures. The combat looks pretty good, the interior animations are all fluid, and the dialog matches up nicely.

Overall, Skyblivion looks to be the most ambitious Skyrim mod ever created. We can't wait to try it out when it's ready... 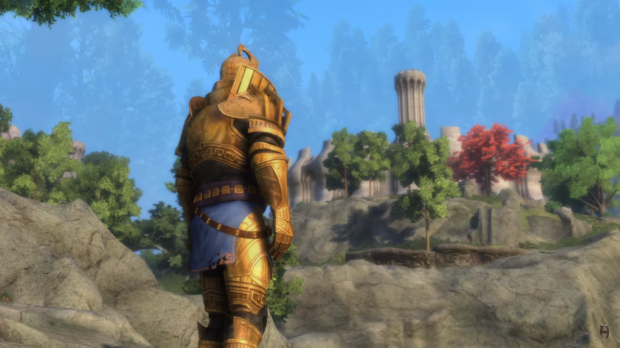