Oblivion, arguably the best-looking Elder Scrolls game ever made, is getting rebuilt in Skyrim's game engine. A team of 50+ talented volunteers are breathing new life into these two beloved fantasy games as part of the hugely ambitious TES Renewal passion project. The Skyblivion mod aims to completely recreate The Elder Scrolls IV using Skyrim Special Edition mod toolsets, complete with custom assets as well as the original questlines intact.

The new dev diary video highlights environments, 3D objects, interiors, and quests, showing marked improvements and big strides in every way. The mod still isn't finished, though, and has some issues with the quests themselves. But according to the team, the end is in sight...yet there's no actual release date for the mod. 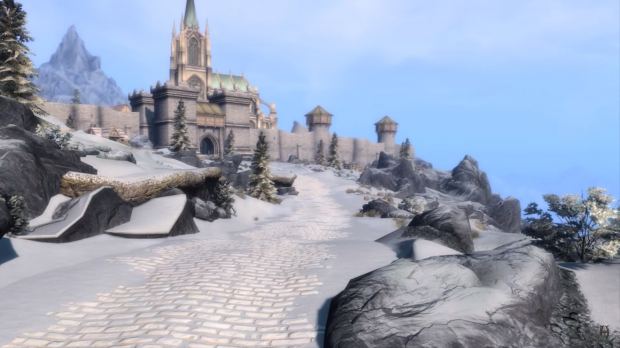 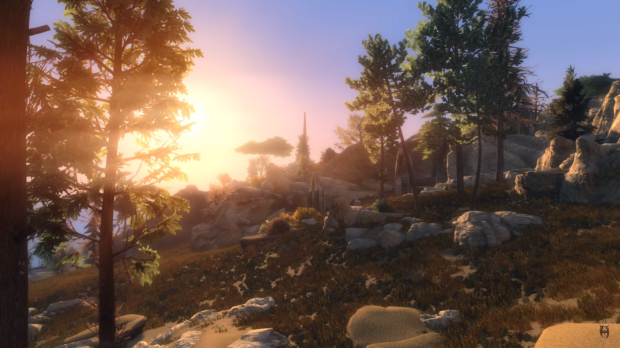 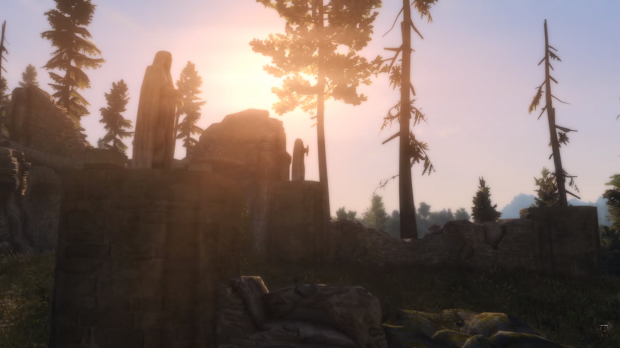 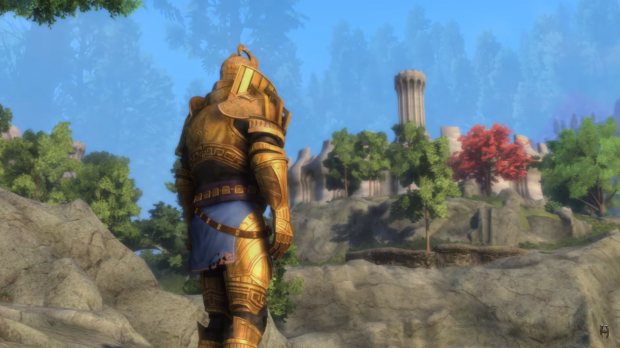 It's great to know that while Bethesda makes The Elder Scrolls VI, this team of talented modders, artists, actors, and volunteers are working hard at keeping The Elder Scrolls' flame alive. The TES modding scene is one of the most impressive and committed places for user-created content, and Bethesda owes a lot of their games' longevity to these fans.

"As you can see, a lot of work has gone into reimagining the fantastical world of Cyrodiil. While it's not quite done yet, we are inching closer and closer to completing the exterior world every day."

"Despite the massive scope of this project, we are finally seeing the end of the road. But there is still work to be done."