Vicarious Visions used to be an Activision studio, but now it's been absorbed by Blizzard. This actually makes sense; Vicarious Visions has been helping Blizzard with various projects for a while now. 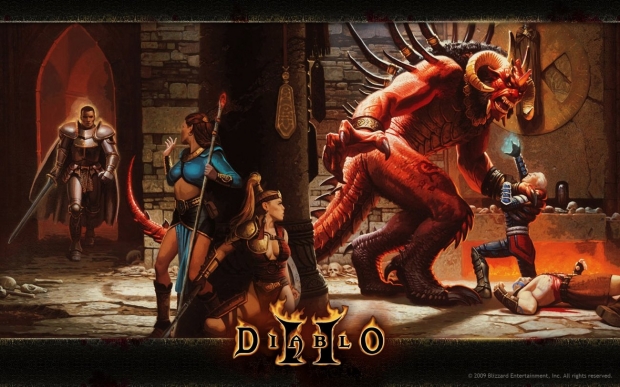 Vicarious Visions, the developer behind Skylanders, the new Crash Bandicoot games, Tony Hawk 1+2 remasters, has been moved over to Blizzard. The studio had been an Activision subsidiary since 2005, but is now a part of Blizzard Entertainment and has been relegated as a support team for Blizzard's projects. This is somewhat likened to Sledgehammer's change from a fully-fledged Call of Duty studio to assisting Treyarch and Infinity Ward on the franchise.

The truth is Vicarious Visions has been working with Blizzard"for some time" and is now "fully dedicated" to future Blizzard projects. Vicarious Visions has been developing a Diablo II remake for some time, having taken over development from Blizzard's own main internal teams. Rumblings of a Diablo II remake/remaster have been heard for years now.

The move also helps bolster Blizzard's segment earnings at a time where the company is gearing up for big new projects. Years ago, then-president Matt Morhaime said Blizzard has more new IPs than it has ever had in its history. The fate of these games remains unknown, but we do know Blizzard is developing Diablo IV and Overwatch 2,