Zack Snyder himself has confirmed that his own Zack Snyder's Justice League will be an epic 4-hour movie, and not a 4-episode miniseries airing on HBO Max.

Vero user @bethebeast asked Snyder if Zack Snyder's Justice League would be a "series or a one shot watch of a movie" to which Snyder simply replied "one shot". The movie was originally teased as a 4-part series for HBO Max with a runtime of 4 hours -- but now Snyder has confirmed it'll be one continuous epic saga that goes for 4 hours instead. 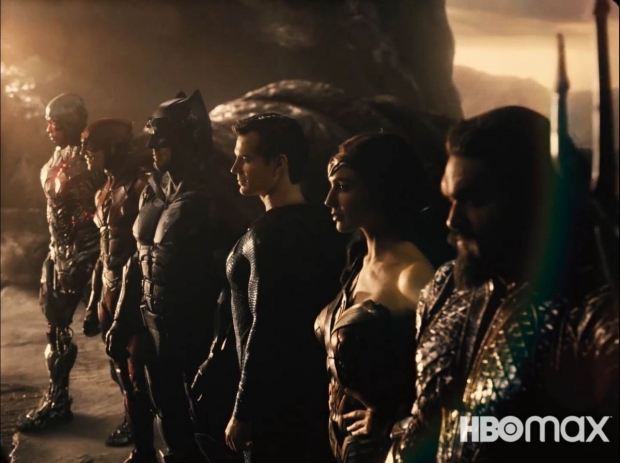