Lucasfilm Games is back, but Disney still has no plans to develop its own games in-house.

George Lucas' gaming division has gone full circle. Lucasfilm Games was first established in 1983 as a way to bring Star Wars and Indiana Jones to the video game world. Then in 1990, Lucasfilm Games became LucasArts and put out games developed in-house. When Disney took over in 2013, LucasArts' dev teams were shuttered and development on games like Star Wars 1313 was cancelled. Disney instead licensed these properties out; companies like EA made the games now, and Disney collects royalties.

Now the Lucasfilm Games brand has been resurrected. It's just a name change, though, and Disney won't be paying the big bucks to fund first-party games. There's no LucasArts or Lucasfilm Games development teams. IPs like Star Wars and Indiana Jones will continue to be licensed out to external studios who will pay for the bulk of development, publishing, and shipping of games.

The truth is Disney wants no part in developing video games. It wants to just collaborate, oversee, gatekeep, and license the properties out. This is easier and much less costly, and also lets Disney collect royalties on every game sold.

"Lucasfilm's legacy in gaming stretches back decades. And with Lucasfilm and the galaxy far, far away entering a new and unprecedented phase of creativity, so will the world of Lucasfilm Games - developed in collaboration with the finest studios across the industry,"reads the announcement post.

So what's next? There's rumblings of a new game series set in the fresh High Republic Star Wars timeline, which predates the Skywalker saga by 400 years. 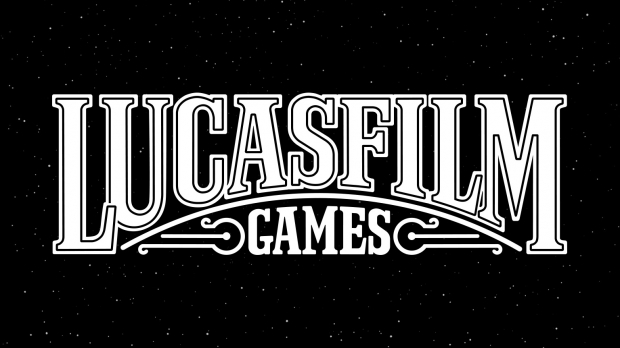