MSI is gearing up to unleash some new Ampere graphics cards, with GeForce RTX 30 series Sea Hawk water-cooled cards to be unveiled on January 13 @ 11AM PST during its Tech for the Future event at CES 2021. 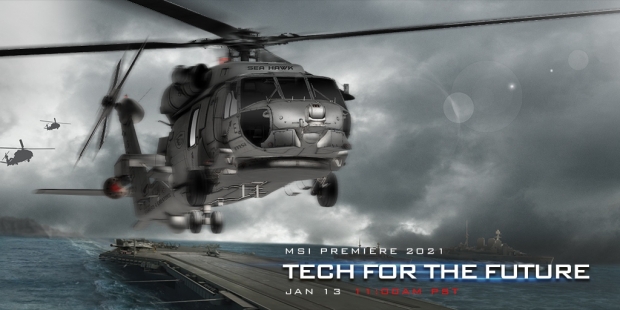 We just saw EVGA teasing its GeForce RTX 3090 KINGPIN Hydro Copper graphics card, but now it'll be MSI's turn in a few days to unveil a liquid cooled graphics card. MSI should unveil two new variants, as it has done before: the Sea Hawk X and Sea Hawk EK X.

The difference here is that the Sea Hawk X has an AIO cooler similar to EVGA's GeForce RTX 3090 KINGPIN Hybrid, while the MSI Sea Hawk EK X graphics cards have a full pre-installed waterblock from the fine folks at EKWB. 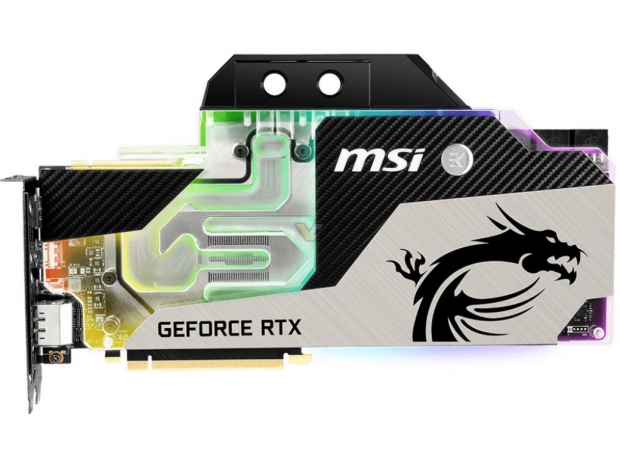 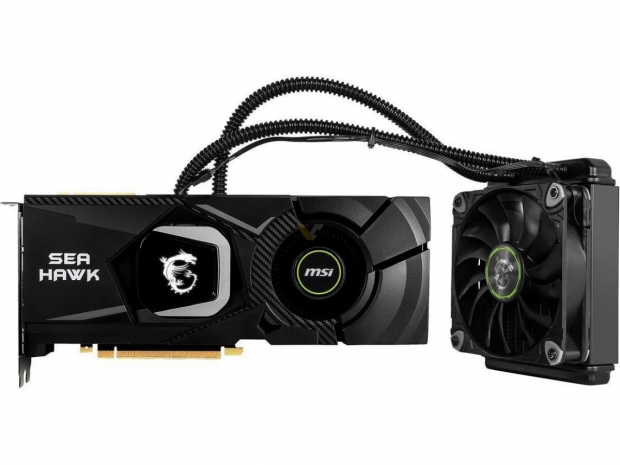