Tesla has pushed out a new holiday update to its EV owners that provides the new feature of a Boombox mode, allowing to broadcast custom audio on the outside of your car. Check out the video below:

If you own a Tesla then you'll know you can already play fart sounds and the like inside of your car -- something Tesla provided in December 2018 -- but now you can do that outside of your car with the new 2020.48.26 firmware update. But now the new Boombox feature lets you use the built-in speaker to blast custom audio out of the built-in speaker.

Tesla vehicles made after September 1, 2019 have a built-in speaker as they were a new requirement by the National Highway Traffic Safety Administration that required that electric cars that were silent to be capable of emitting some form of noise to alert pedestrians.

If you're a troll then you can use the built-in speaker on your Tesla to play fart sounds, or be an even bigger troll and play the sound of an ice cream truck or whatever music track you want. You're going to attract attention, and I'm sure we're going to see a bunch of YouTubers doing this in a Tesla driving around the streets and recording reactions of people coming out of their house to whatever they're playing. 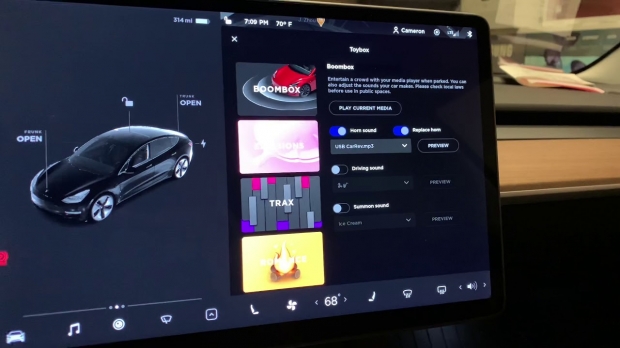 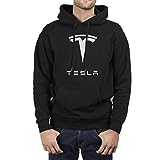