Elon Musk has just unleashed a Christmas surprise for Tesla owners, with a few new Easter Eggs included in the latest over-the-air update to its fleet of electric vehicles. One of them includes the ability to fart, yes fart, on-demand.

As you can see from Kevin Pereria's tweet, one of the Easter Egg's in the new update are called Emissions Testing Mode, which gives drivers six different fart noises to choose from. This is an awesome troll for people who haven't read this news, or don't own a Tesla as you'll get a Tesla vehicle owner driving their friends around trolling them with fart noises... coming from THE CAR. Hat tip, Mr. Musk.

The six different fart sounds are themed around Musk's companies and marketing, including: 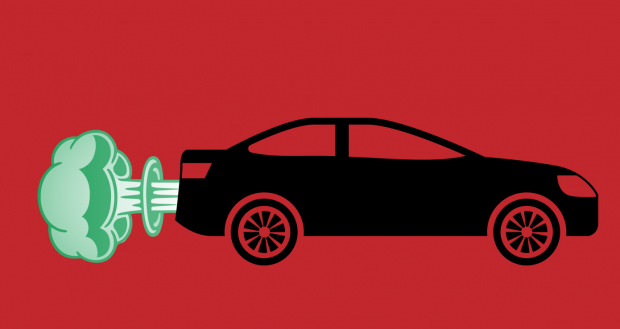