Spider-Man Miles Morales is a great game, but it's a lot less popular than 2018's Spider-Man release on PS4. 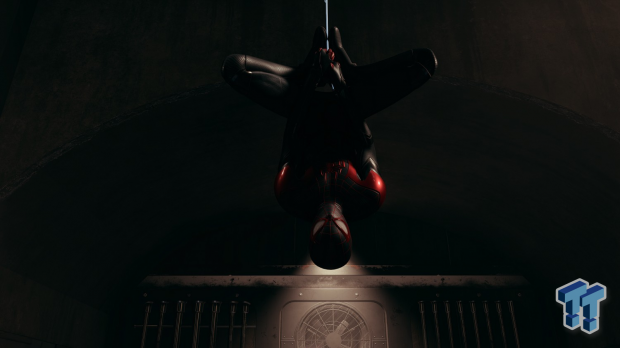 Spider-Man Miles Morales is among the best games released this generation, and is a pure next-gen spectacle on the PlayStation 5. Sadly, sales aren't as high as the game's performance.

It's worth noting the cross-gen game wasn't direct sequel and instead was marketed as a standalone spin-off side-story. Insomniac has confirmed they're working on a new Spider-Man sequel alongside Ratchet & Clank: Rift Apart.

Sony has yet to reveal official sales figures for Miles Morales just yet, but we expect to see those soon--along with confirmed PS5 shipments/sales.

Spider-Man: Miles Morales sold 663K digital units across PlayStation 4 and 5. Sales of the Sony-published title did not compare to the launch of Marvel's Spider-Man in September 2018 (2.2M). However, the title was not billed as a full sequel, and sales were significantly higher than those of Uncharted: The Lost Legacy, a PlayStation exclusive of similar scope.