Cyberpunk 2077 really is the new Crysis in terms of the fact you need some of the world's fastest hardware to dream of running at 4K 60FPS -- but what about a Zen 2-powered AMD Renoir APU? 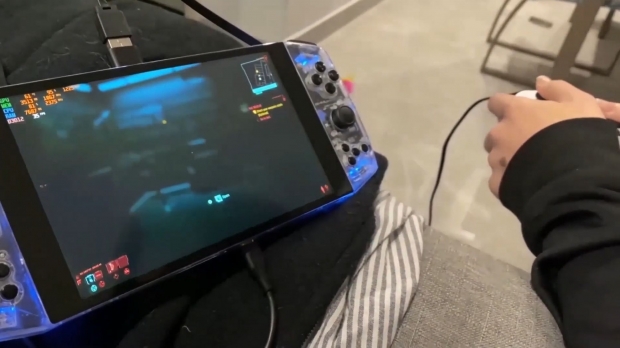 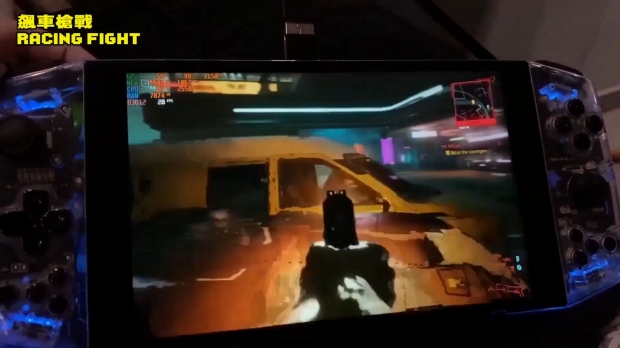 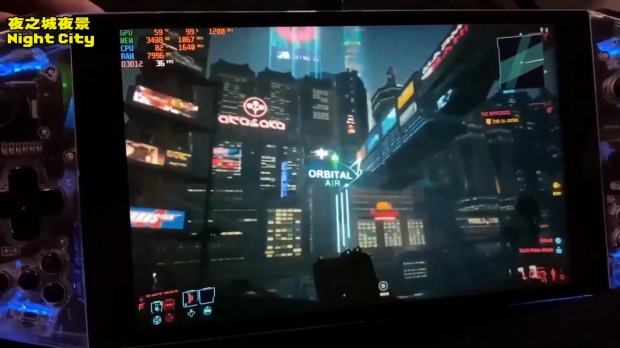 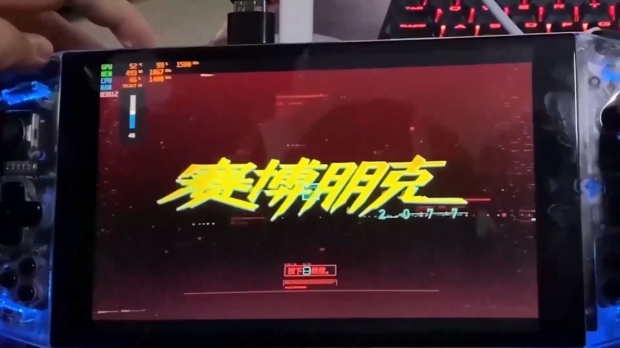 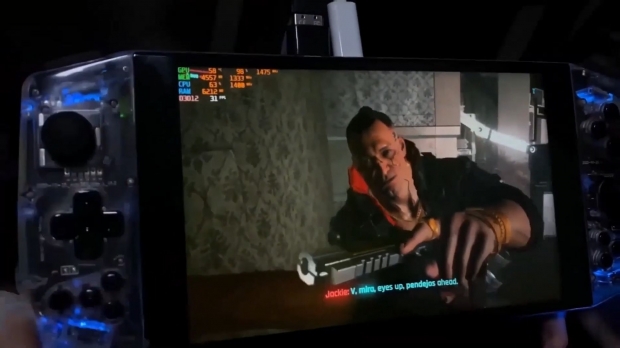