AMD has its next-gen Zen 3 processors in the hands of reviewers right now, with some early results on the new mid-range Ryzen 5 5600X that costs just $299 and seems like an overclocking monster.

The new AMD Ryzen 5 5600X processor was installed into an ASUS ROG Crosshair VIII Hero motherboard, coupled with 16GB of Patriot Viper DDR4-3800 (CL14) memory and a simple air cooler. Out of the box the Ryzen 5 5600X boosts up to 4.6GHz, but with some tweaking it can hit 4.85GHz on all CPU cores. 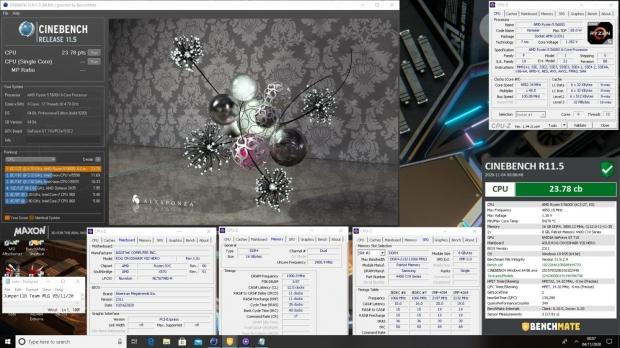 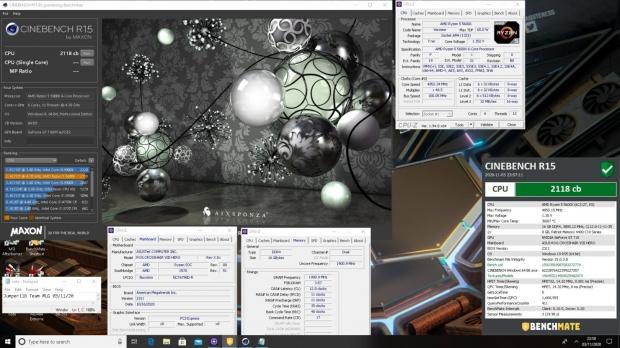 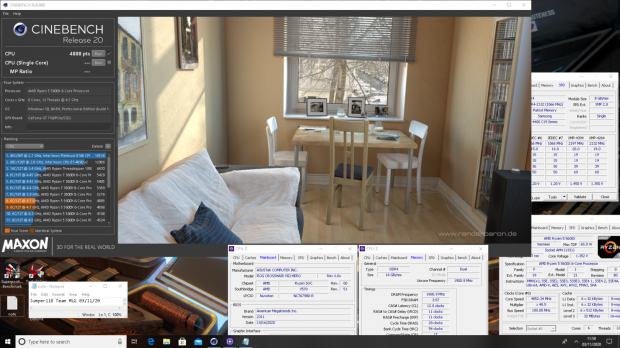 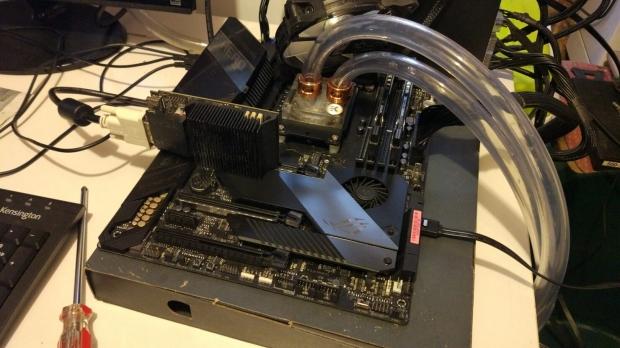