CD Projekt RED is currently going through company-wide crunching to get Cyberpunk 2077 finished in time for its November release. 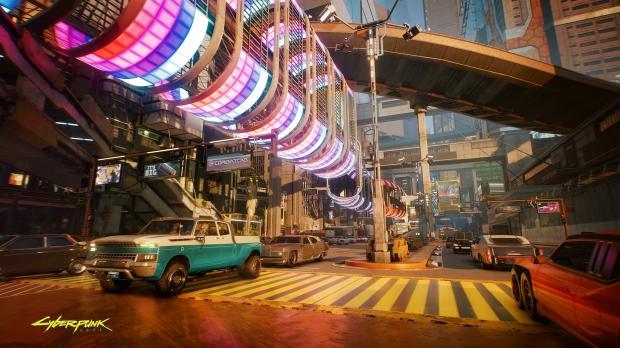 CDPR employees are now mandated to work six-day work weeks as it hunkers down in crunch mode, sources tell Bloomberg's Jason Schreier. Adam Badowski initiated the new crunch policy to ensure no further delays of Cyberpunk 2077, a game that has been in development for years and has commanded a $121 million budget.

In a letter obtained by Bloomberg, Badowski admits the policy goes against the strict no-crunch promise CDPR made in 2019. Sources tell Bloomberg that Cyberpunk 2077 developers have been crunching for months now.

"Starting today, the entire studio is in overdrive. I take it upon myself to receive the full backlash for the decision. I know this is in direct opposition to what we've said about crunch. It's also in direct opposition to what I personally grew to believe a while back -- that crunch should never be the answer. But we've extended all other possible means of navigating the situation."

Badowski seems to make it clear that another delay isn't possible and this is the only way forward for Cyberpunk 2077's final push of development. CDPR is known for crunch, and the studio pushed hard to get The Witcher 3 ready for its 2015 debut.

CDPR's projects are huge commercial affairs with full decade cycles of sales, monetization, re-releases, and merchandise planned out ahead of time. Cyberpunk 2077 will be no different, and CDPR has made considerable investment in software/development tools, new games engines, next-gen motion capture technology, and millions in long-term plans to ensure the game will continually drive revenue years after release.

But that plan doesn't really start until the game is released. And right now the game simply isn't finalized.