AMD is about to come out stomping on Intel again later this year, with a new event planned for October 8 where the company will detail its new Zen 3 architecture. One of those chips should be the new Ryzen 7 5800X processor -- another, is the recently-teased Ryzen 9 5900X -- a 12C/24T @ 5GHz CPU. 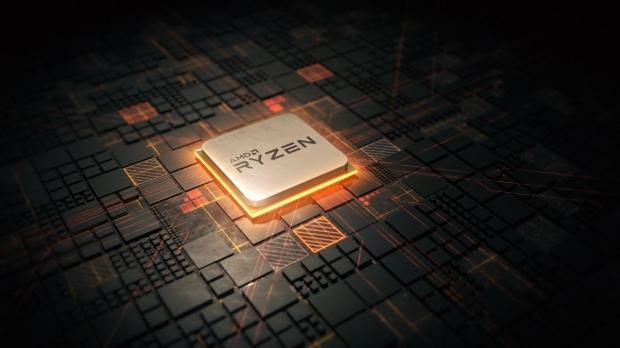 A new sighting of the Ryzen 7 5800X processor has turned up inside of an Ashes of the Singularity benchmark, but like with any rumor (and especially one using AotS) I would be preparing that salt shaker -- but we should expect the Ryzen 7 3800X chip to be an 8-core, 16-thread CPU with some serious horsepower. 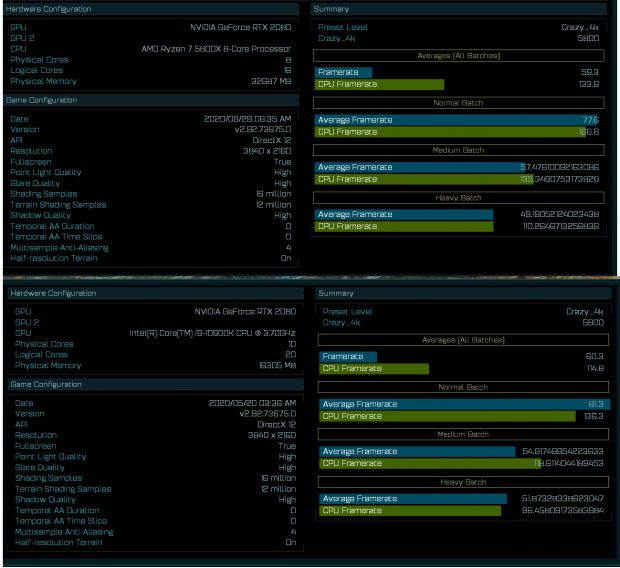 Previous leaks on the Ryzen 5000 series CPUs have clocks of up to 5GHz, so if we consider the Ryzen 7 5800X is clocked at somewhere close to 5GHz then the leaked Ashes of the Singularity benchmark showing the Ryzen 7 5800X processor beating the Core i9-10900K by 16% is a decent beat down.

We will know more on October 8, and we will bring you the very latest as we do here at TweakTown until then -- on the day, and after. Exciting times!!