AMD is about to unveil its next-gen Zen 3 architecture on October 8, but before then we have some juicy leaks to go over regarding the Ryzen 9 5900X processor. 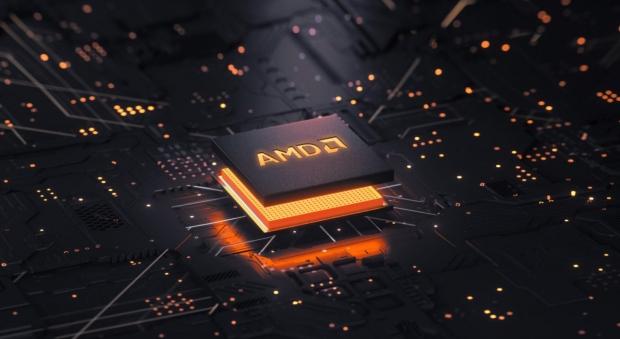 AMD will fully unveil its next-gen Zen 3 architecture on October 8.