Free-to-play juggernaut Fortnite made an estimated $4.3 billion in its first two years on the market, and mobile played a big part. Epic is losing lots of cash every week that Fortnite is off of iOS. 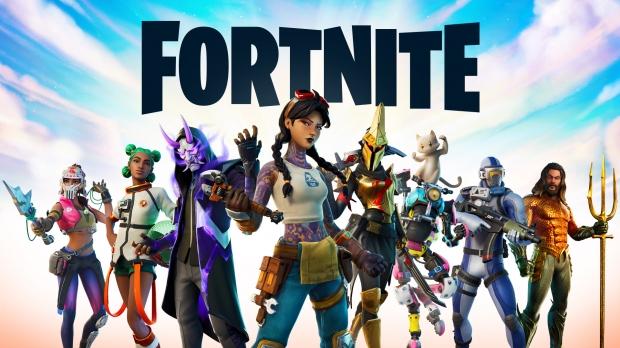 As the Epic vs Apple legal battle rages on, I thought it important to take a look back at Fortnite's earnings to give more perspective on how much this coup is costing Epic. According to analyst firm SuperData, Fortnite has raked in roughly $4.3 billion in microtransaction revenue across all platforms since launch in October 2017 through December 2019.

It's worth noting that mobile didn't materially impact Fortnite earnings until late 2018, which helped contribute to Epic's meteoric $3 billion in operating profit throughout 2018.

Fortnite released first on iOS in April 2018, and then later on Android in August 2018.

As of May 2020, Fortnite has made over $1 billion in microtransaction earnings on mobile devices. Epic said that most of this revenue comes from iOS users.

"iOS users are therefore a "must have" market for app developers to compete in; an app developer that chooses to develop apps for Android but not iOS forgoes the opportunity to reach over one billion high-paying app users."

By Epic's own admission, the Fortnite-maker is losing untold millions every week that it's kept off the iOS storefront.

"Epic was willing to stand up to Apple because it was the right thing to do, and because Epic believed it was better positioned than many other companies to weather the storm. But Epic is not immune from irreparable harm,"Epic said.

Epic hasn't outlined how much money it's losing (or has lost) since Fortnite was pulled on August 13, but based on the billions it's earned across 12 months, I'd say they've lost millions so far.