Fortnite is a titan of the industry that continually rakes in billions, and now it's made over $1 billion from microtransactions on mobile. 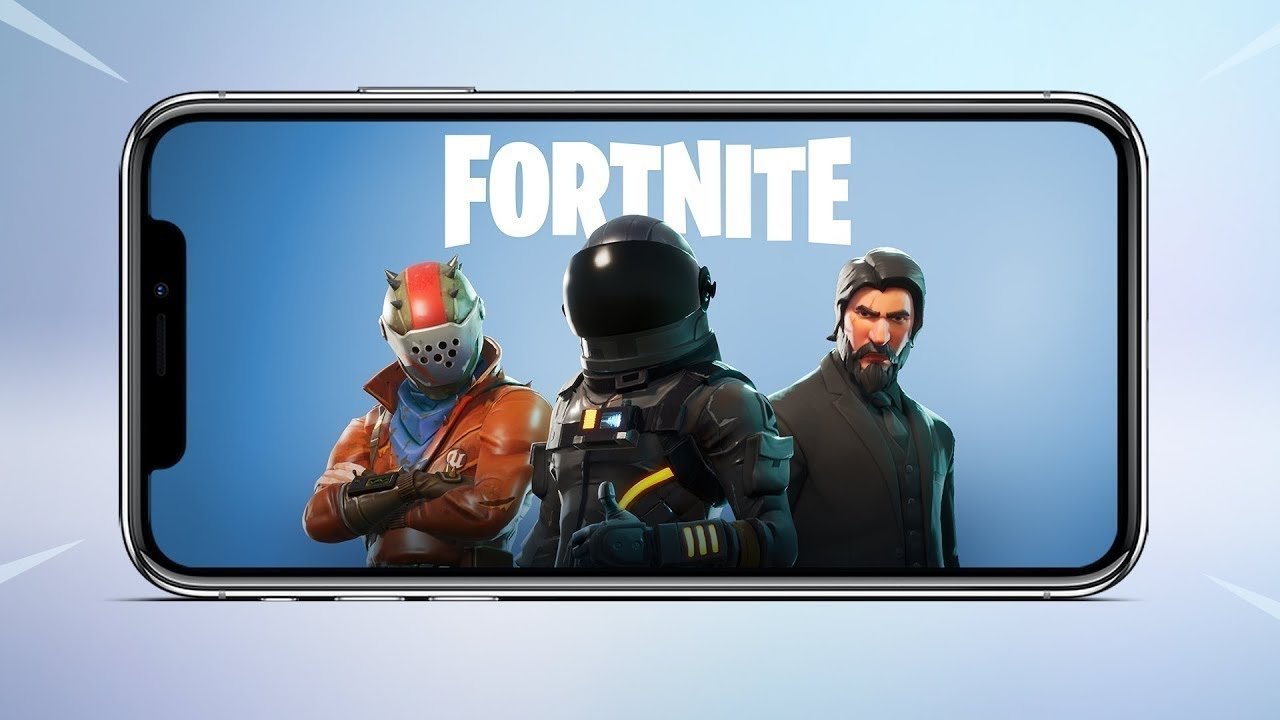 Fortnite isn't just a game. It's a sensation, a kind of social experiment with interactive gameplay, and most importantly, the perfect advertising billboard for movies, products, and even musical artists. Fortnite transcends what a game could be, and as a result of this barrier-breaking success, the game has raked in billions of revenues (Epic made $3 billion in operating profit in 2018 alone). Now Fortnite mobile has joined the billion-dollar club. 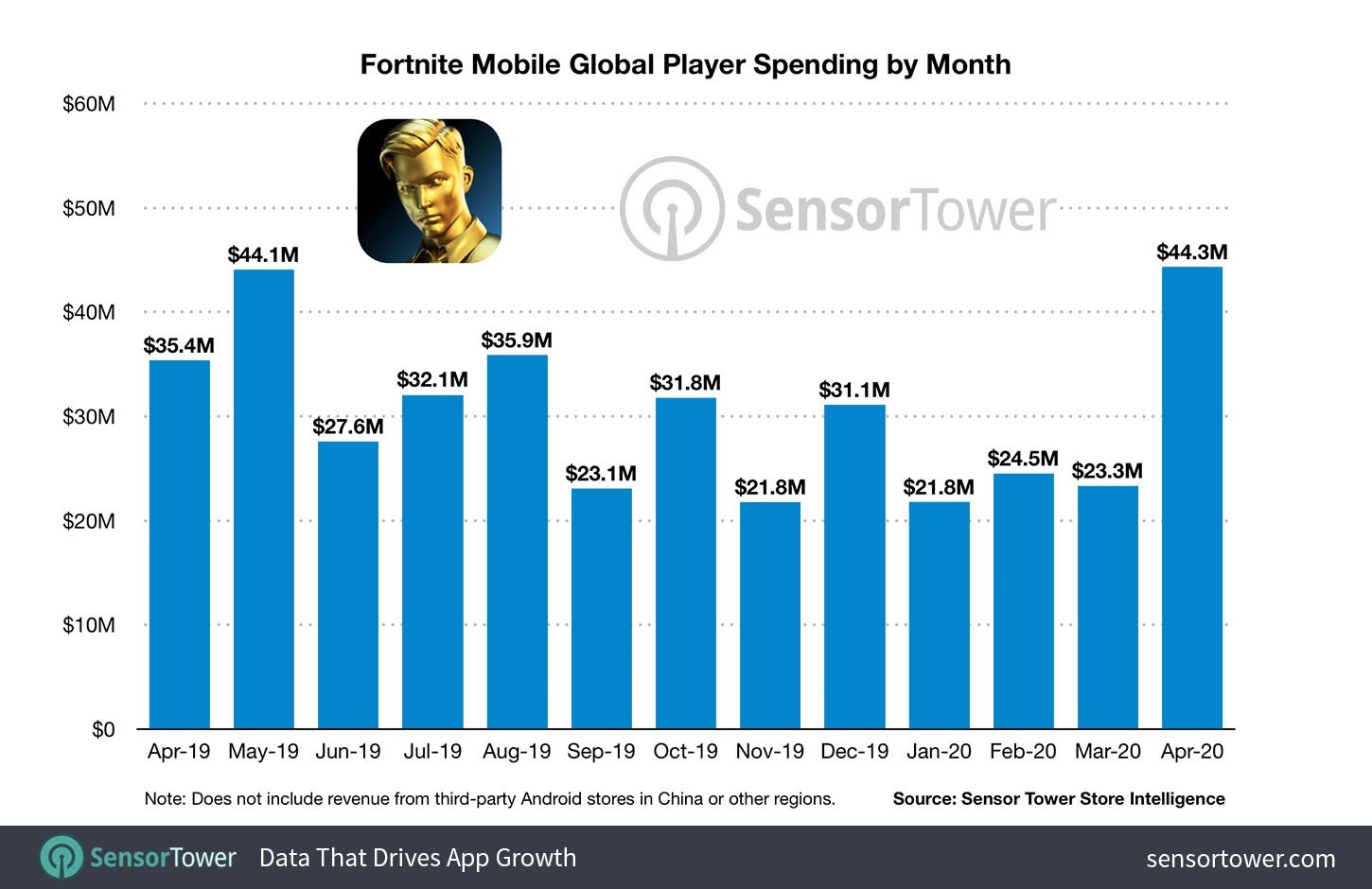 Analyst firm Sensor Tower reports that Fortnite has generated over $1.003 billion in revenue across all platforms since releasing in 2018. The firm attributes COVID-19 lockdowns for accelerating spending, alongside the Travis Scott concert in April.

"All these factors played a role in increasing spending to $44.3 million in April, up 90 percent from March and 25.3 percent year-over-year, the game's best performance since February 2019," Sensor Tower says.

The lion's share of Fortnite mobile earnings comes from the U.S., which made up 63% of total revenues or $632.2 million. The App Store's revenues make up nearly all of the earnings, but that's to be expected since the Google Play version didn't launch until recently.