Sony has confirmed its State of Play event for August 6, but the company has squashed rumors that we'd see pricing and more details (like pre-orders opening) on the PlayStation 5. 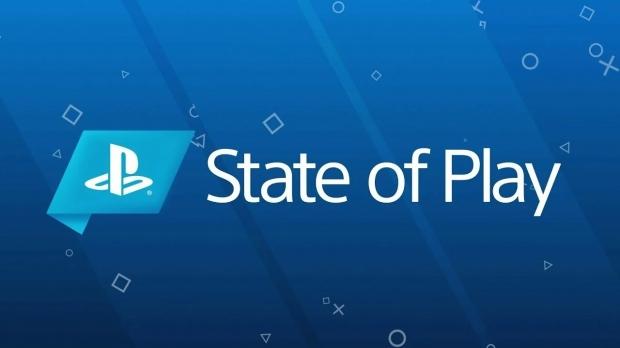 The company made a large point of "no big PS5 announcements" at the State of Play event, instead the company will spend time detailing third-partty published PS4 and PlayStation VR titles. We will see a "a few quick check-ins on third-party and indie games from June's PS5 showcase".

We can expect Sony's upcoming State of Play event to run for around 40 minutes, while "there will be no PlayStation Studios updates in Thursday's episode. There won't be any updates around hardware, business, preo-rders, or dates either".