In its game of cat and mouse with Microsoft, Sony seems to be prepping for the big PlayStation 5 pricing and pre-order event... which could happen real soon.

According to PS5 leaker 'IronManPS5' on Twitter, we have some new teases that Sony will be revealing more details on the PlayStation 5 during a State of Play event on August 6. After the first tweet, he shared some more screenshots from 4chan where someone said the event would happen on August 10.

At this event, it's expected that Sony will unleash pretty much an avalanche of stuff on gamers that will include a "console overview trailer", a "backwards compatibility trailer", "reveal trailer", and then a "PlayStation 5 trailer". 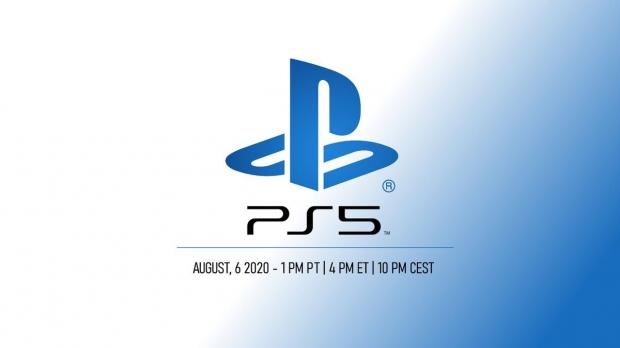