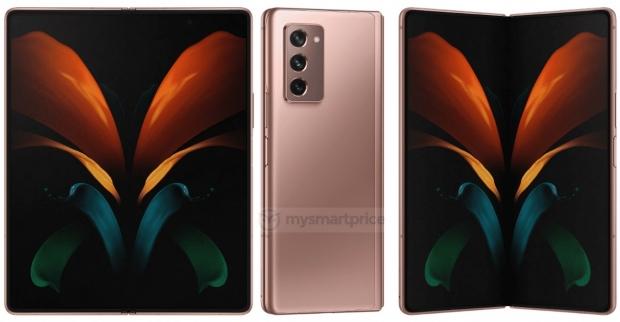 Samsung looks to have beefed up the Cover Display, which is the smaller display on the front of the phone before you unfold it. As a personal owned of the first-gen Galaxy Fold, this is going to be a much welcomed upgrade over its predecessor. 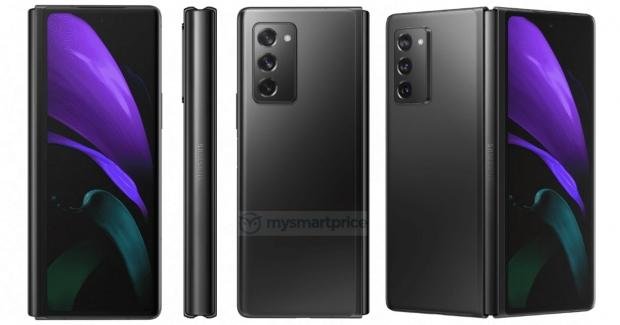 We have another nice upgrade in the fact that Samsung has used a hole-punch selfie camera over the notch on the original Galaxy Fold.

Inside, we'll have two different SoCs depending on the market: Qualcomm's Snapdragon 865+ or Samsung's own Exynos 1000, which you can read more about here. On top of that, we'll probably end up with 256GB or 512GB of internal storage, while the camera upgrade is also huge.

We'll know everything about the Galaxy Z Fold 2 5G at Samsung's Unpacked 2020 event on August 5 at 10AM ET.