We are getting closer and closer to Samsung's huge Unpacked 2020 event, where we will be treated to the virtual announcements of the Galaxy Note 20 seires of phones, as well as the new Galaxy Z Fold 2.

The leak isn't exactly clear, but it seems to retain most of the design of the original Galaxy Fold -- but you'll notice that it has an upgraded camera system, and similar to the Galaxy Note 20 Ultra smartphone. 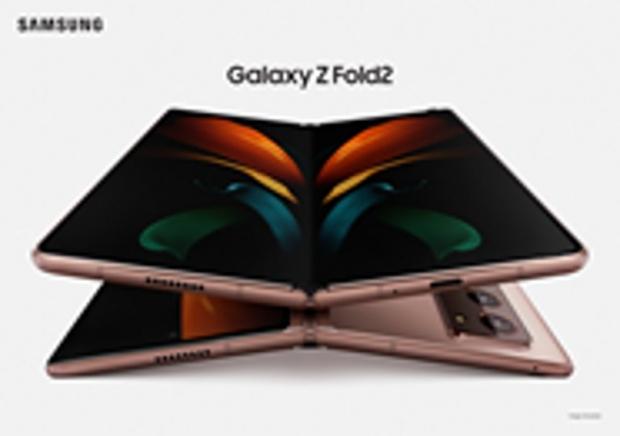