We all knew it was coming -- but now it's here: our first "official" look at the black suit Superman from Zack Snyder's Justice League.

The new footage of Superman in the iconic black suit was shown off during Justice Con, a virtual event where Snyder just finished chatting a few minutes ago and unveiled the footage. It has quickly set the Snyder Cut movement on fire, as I woke up to this news and instantly had tears in my eyes.

Snyder has promised much more footage of his cut of the movie in Zack Snyder's Justice League at DC FanDone in August. 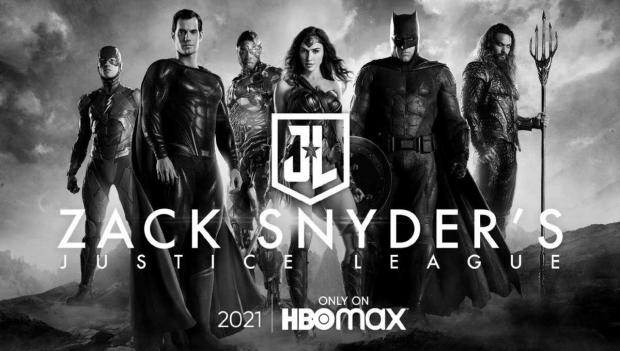