Samsung reserves its most powerful smartphone release for this time of the year, every year -- in the form of the Galaxy Note series. This year is no different, with the impending reveal and unleashing of the new Galaxy Note 20 Ultra smartphone. 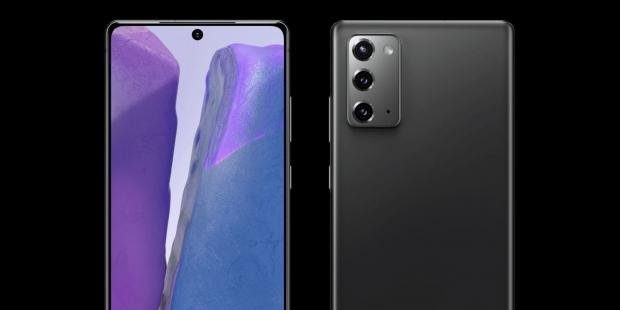 The company will have a family of Galaxy Note 20 smartphones to choose from, but we're talking about the flagship Galaxy Note 20 Ultra. Samsung will be cramming in Qualcomm's new Snapdragon 865+ processor, or its own in-house Exynos 990 processor depending on the market -- both, with 5G.

There's a lot to know about the Galaxy Note 20 Ultra so far, here's some of the big points: 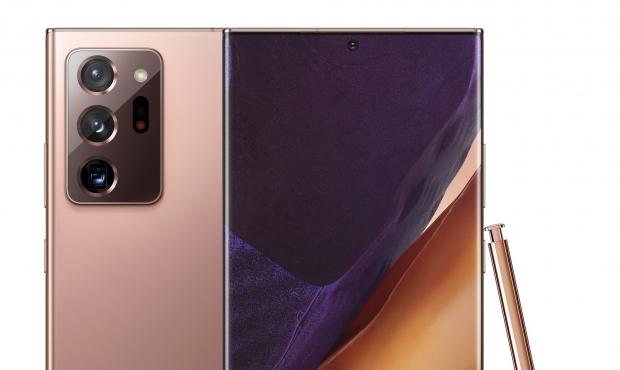 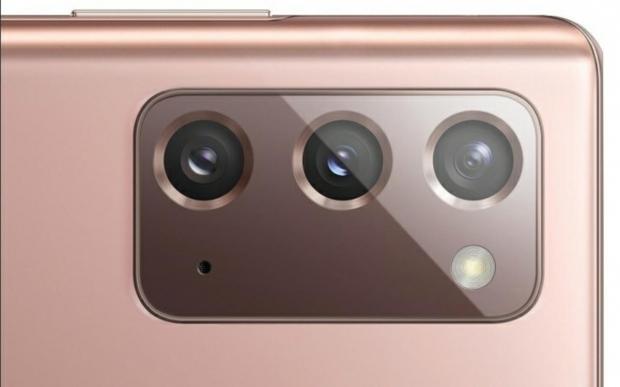 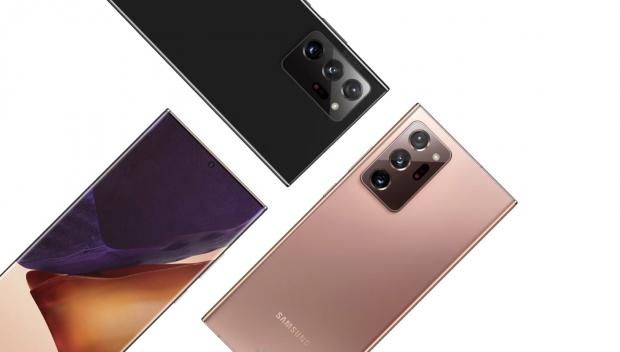