NVIDIA has added a bunch of new games to its GeForce NOW game streaming service, which is hoem to over 1 milllion gamers and counting -- and I'm sure many more with the latest games added. 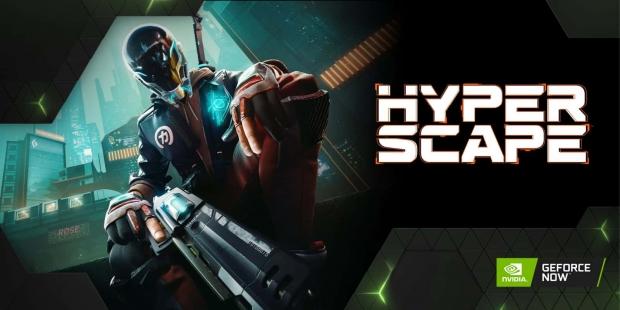 GeForce NOW has just become home to Hideo Kojima's new masterpiece Death Stranding, which launched on Steam and the Epic Games Store just a few days ago. Not only that, but GeForce NOW is now streaming Ubisoft's new battle royale game, Hyper Scape, which is in beta.

Here's a list of games that NVIDIA has just added to GeForce NOW: