Microsoft Flight Simulator takes flight on August 18, with the game requiring a gigantic 150GB of storage on your PC -- imagine it in physical form. 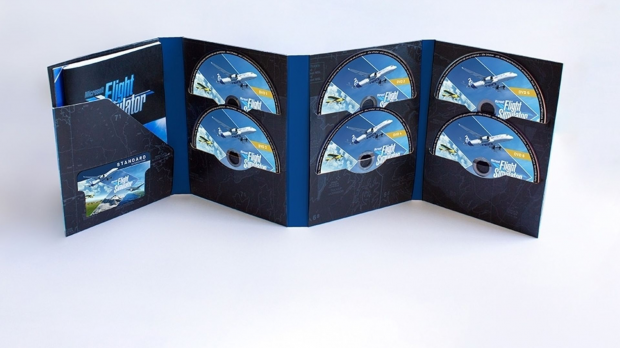 Yeah well, Microsoft is offering the physical edition of Flight Simulator in Europe on DVDs where it comes on an absolutely insane 10 discs. As soon as I saw this news it gave me a flashback to the 90s, where I remember Phantasmagoria hitting headlines then (before the internet, really) that it came on 7 CDs... but 10 DVDs? Wow. 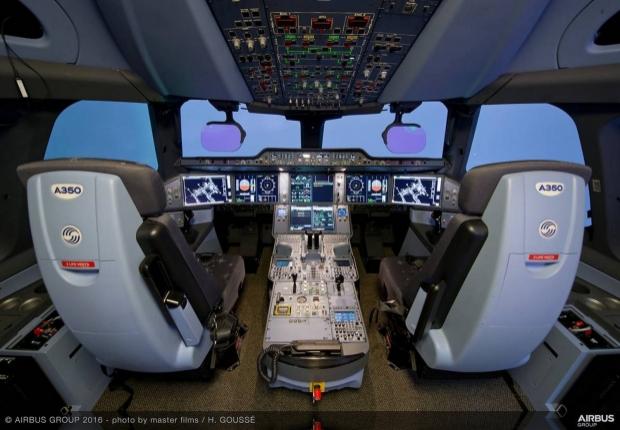