At a recent shareholders meeting, Nintendo was directly asked about a new next-gen Switch console. Stock owners want to know what's next: Can we expect the rumored Switch Pro with 4K capabilities and enhanced horsepower? Nintendo tempers expectations by asserting its age-old stance of fun over specs. 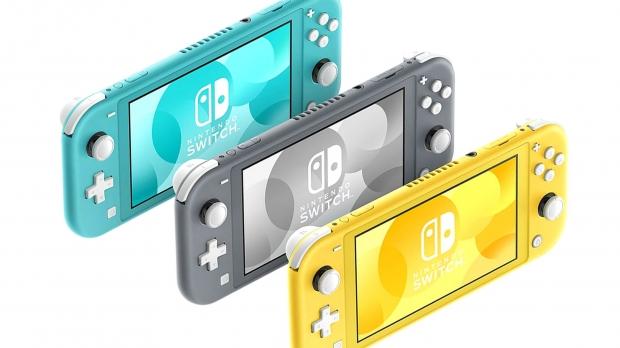 When asked about the Switch being limited by its form-factor design and hardware specifications, Nintendo senior executive officer and director Ko Shioda said:

"We are developing the game consoles that we make with a focus not on performance (high technical specifications), but on how comfortably customers can enjoy the fun software."

"From the perspective of playing on a TV, the Nintendo Switch can be played on both the TV and the display of the game console itself, so compared to previous game consoles, the opportunity to play in every scene of your life has increased dramatically."

Shingeru Miyamoto also had this to say about Nintendo's current trajectory:

"Nintendo has endeavored not to compete for the performance of game consoles, but to create various unique games using the mechanism of games consoles. Nintendo attaches importance to being autonomous and I would like to use anything that can make a unique and attractive game even if it is not a video game mechanism."

With its hybrid form factor and portability, the Nintendo Switch has transformed gaming. Four years in, the Switch is a major 55 million-selling competitor that's ousted the Xbox One's global sales, and generated nearly 400 million software sales.

Despite its limited Tegra X1 SoC specs that often significantly hamper in-game performance and resolution, the Switch is a roaring success. It's all thanks to the emphasis on fun and unique design over higher-end specs. Players can finally take big-budget AAA games with them on-the-go and pop the console into a dock to keep playing at home. 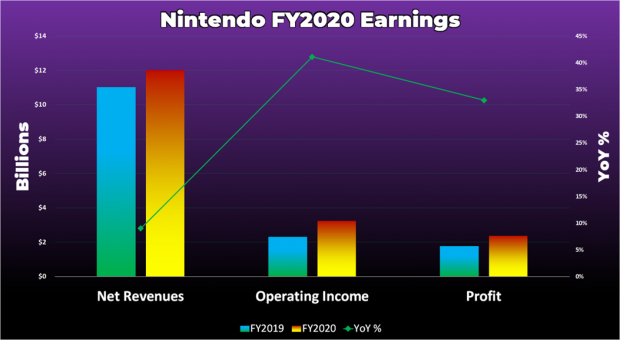 The Switch's success has propelled Nintendo to massive earnings. The company made $2.37 billion in profits (+33%) last fiscal year thanks to the platform's overperformance in hardware and software sales.

At the same time, Nintendo has said it's experimenting with new hardware in its R&D facilities. Whether or not this hardware will actually be released is unknown, but there's evidence that AR (augmented reality) could be Nintendo's next big gimmick.

Nintendo has also said the Switch is currently in the middle of its lifespan, hinting a new console won't release for another four years or so.