The Nintendo Switch is about to turn 3 years old, and apparently nearing the mid-point of its hardware cycle. 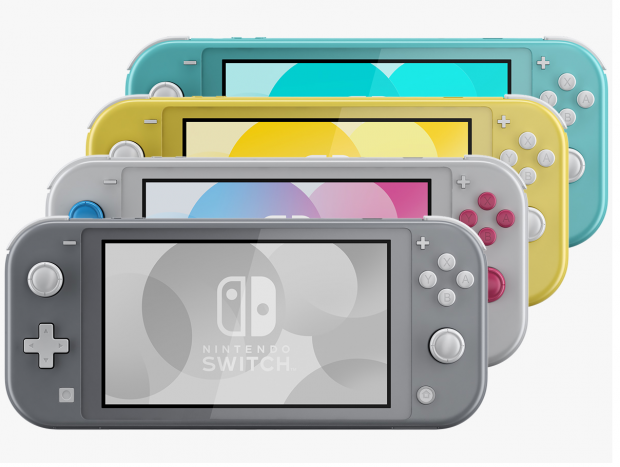 In a recent Q&A investor's meeting, Nintendo President Shuntaro Furukawa says the Switch is currently in the middle of its life cycle. This means the Switch could have a total lifespan of 6-7 years, maybe more with long-term software sales. The company will use this vital maturation period to double-down on software development to continually move sales and carry the system farther into its life cycle. Nintendo says it's "aggressively investing" in games.

Note: The following translations were made in Google Translate, so they may be crude.

"We believe that the Nintendo Switch business is in its third year and has just entered the middle of its life cycle. Rather than one year in the next term, I think about things in terms of what to do next year and the next two years," Furukawa said in the session.

Furukawa mentions the Switch is in its fourth year, but this is likely a reference to its fourth fiscal sales year and not the system's actual fourth anniversary. (The Switch released on March 3, 2017, putting it at the tail-end of Fiscal Year 2016, and as of April 1, 2020, the system will have been sold for four fiscal periods).

"Nintendo Switch, which will soon be in its third year of release, is a bit different from the stationary machines we have sold in the past. In addition to the Nintendo Switch as a dockable machine that can be taken out and played, there is a Nintendo Switch Lite for mobile use, so customers can choose one according to their lifestyle."

The Switch has hit a massive 52.48 million sales worldwide, driven by a strong 10.8 million console sales in Holiday 2019 thanks in part to the new handheld-only Switch Lite. Now that the hardware family consists of a console and handheld variant, Nintendo says it'll double-down on first-party games development. This means we could see major heavy-hitters like Breath of the Wild 2 and Metroid Prime 4 release sooner than expected.

"By intensively investing software development resources in Nintendo Switch, we believe that Nintendo's rigs will have a different form from the life cycles of the past," Furukawa said.

As for new hardware, Nintendo says it has no plans to release a higher-end Switch variant in 2020.