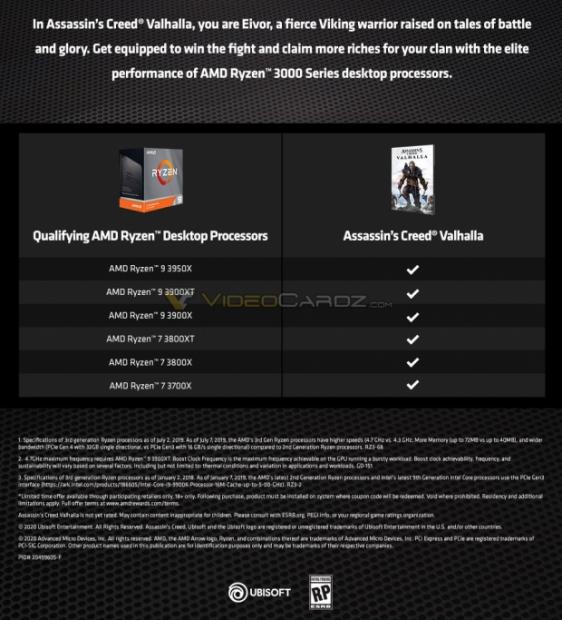 According to a new rumor posted by our friends at VideoCardz, AMD will reportedly be bundling in Ubisoft's upcoming Assassin's Creed Valhalla game with 6 processors in teh Ryzen 3000 series of CPUs. This will include: 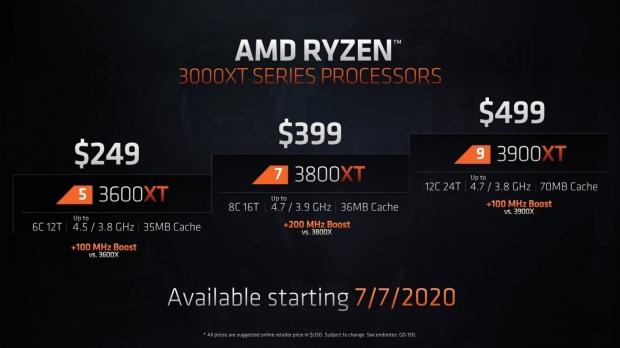 As for the new Ryzen XT series processors, we can expect around 5% faster speeds out of AMD's new Ryzen 9 3900XT over the 3900X -- you can read more on that here.

Here's everything you need to know about Assassin's Creed Valhalla.