We first heard wind of AMD's upcoming Matisse Refresh in some leaked news barely 24 hours ago, but now we have some even juicier stuff to talk about: the Ryzen 9 3900XT, Ryzen 7 3800XT, Ryzen 5 3600XT. 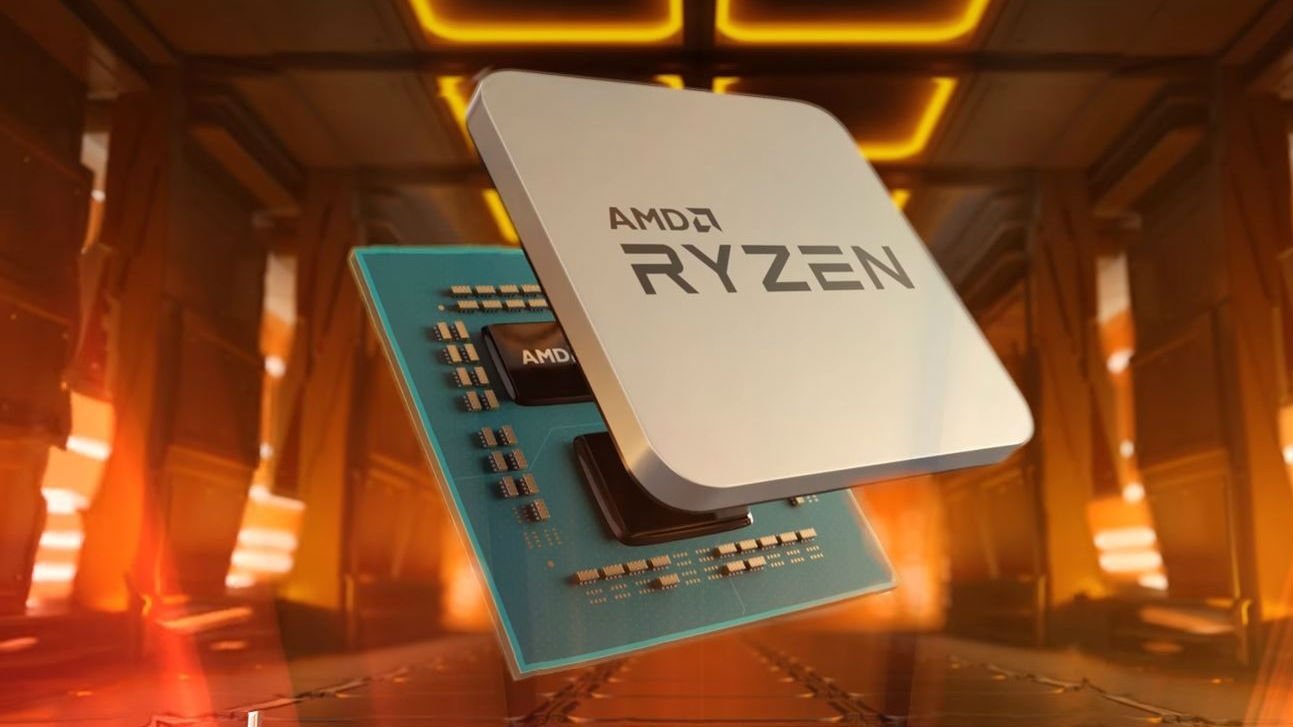 That's right, according to our friends at Wccftech, AMD is about to launch the Matisse Refresh with the Ryzen 9 3900XT, Ryzen 7 3800XT, Ryzen 5 3600XT processors. The new Ryzen 3000 series CPUs would adopt the "XT" branding, something that Radeon fans will remember and love to see back in the ring.